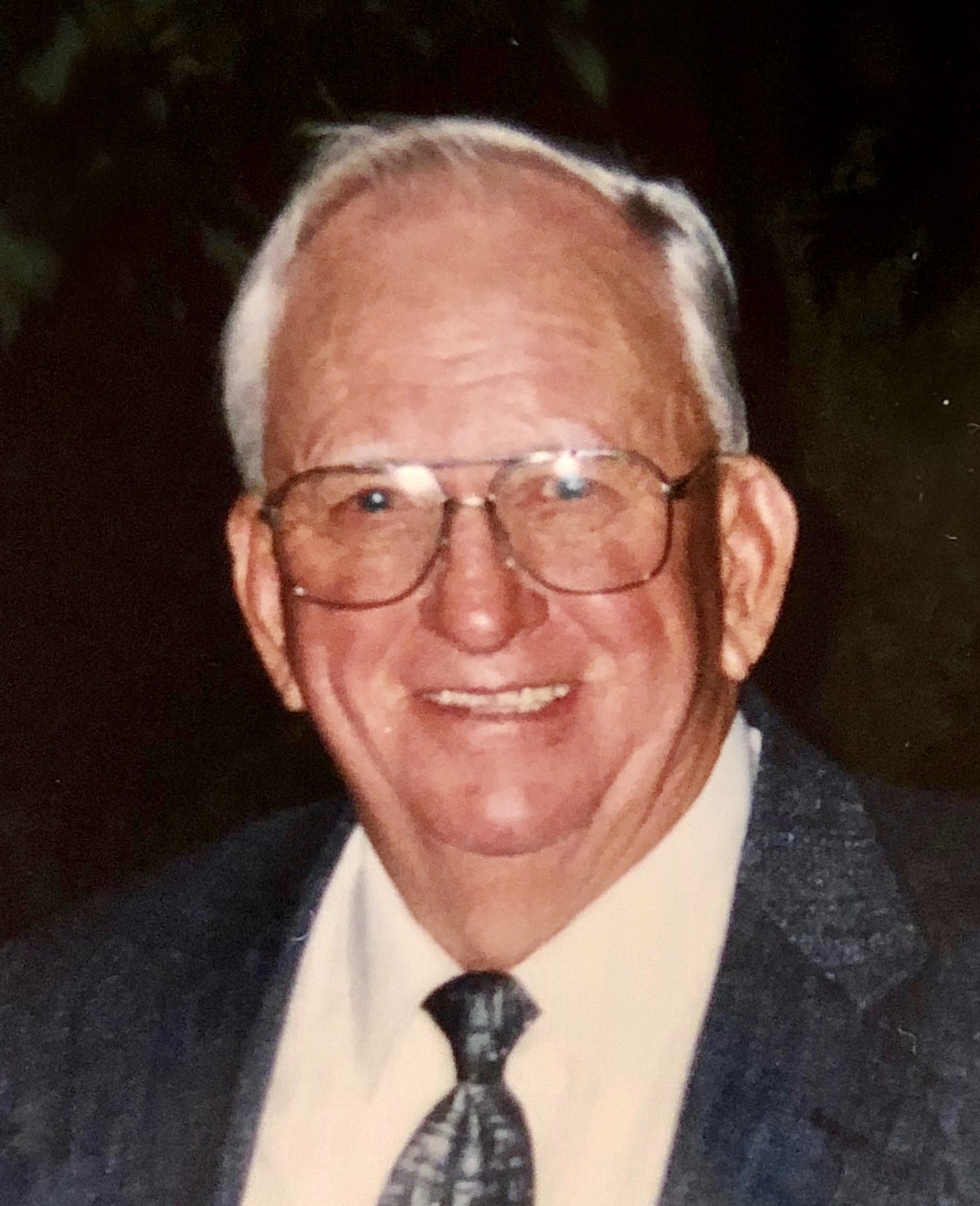 Al J. Shepherd, age 90, of Springfield, Missouri passed away on Thursday, November 26, 2020 at the Missouri Veterans Home in Warrensburg, Missouri.

Al was born on June 17, 1930 in Joplin, Missouri to parents Elbert and Lucy Shepherd. He attended Springfield Senior High and graduated with the class of 1949. Al enlisted in the reserves for The United States Marine Corps and was called to active duty on June 11, 1949. Al obtained the rank of Corporal during his service and worked as an infantryman in Foreign Services from August 27, 1950 to February 1, 1951, as well as a Proof technician in Small Arms and obtained a ribbon for U.S. Rifle M1 Marksman.

Al developed an early interest in the sign industry working in the Springfield, MO area several years prior to opening his own business Shepherd Signs. With a move to Oklahoma City he formed NeoPlex Signs and pursued his love of baseball becoming the stadium manager for the Oklahoma 89’s Baseball Club for a number of years. At home again in Springfield, Al opened Distinctive Signs Inc. and continued to work in the Sign Manufacturing and Installation business for over 43 years, retiring in 2002. During his career he manufactured thousands of signs nationwide. Throughout life Al received numerous awards in the sign industry.

Al united in marriage with Marilyn Jeanette Brown on August 5, 1956 in Ozark, Missouri. From this unity came a daughter, Gale Shepherd. Al loved Cardinal baseball games, enjoyed fishing, RC’s and spending time with his family and grandchildren, which he adored greatly. He was a member of the Black Sheep Squadron Springfield RC Club.

Al is preceded in death by his loving wife Marilyn “Jean” Shepherd who
passed in 2015, his parents Elbert and Lucy Shepherd, sister Julia A. Shepherd and son in law Mike Ayers. Al is survived by his daughter Gale Shepherd Ayers, 2 grandchildren; Julia Highfill Boller (Scott) and Joel Seiferd (Heather), great grandchildren; Perrin, Burke and Atty Highfill and Olivia Seiferd, his brother William “Bill” Shepherd (Clarene) of Springfield, Missouri, nephew Jeff Nichols and family of Springfield, Missouri, and a host of other family and friends.
He will be remembered and loved by many wonderful friends and family. His generous kind nature, friendly smile and ability to converse on many topics will be missed dearly.

Due to the current circumstances there will be a close family graveside service for Al on Monday, December 7, 2020 at Missouri Veterans Cemetery.

The family asks in lieu of flowers please donate to a charity of choice, the DAV or Habitat for Humanity.