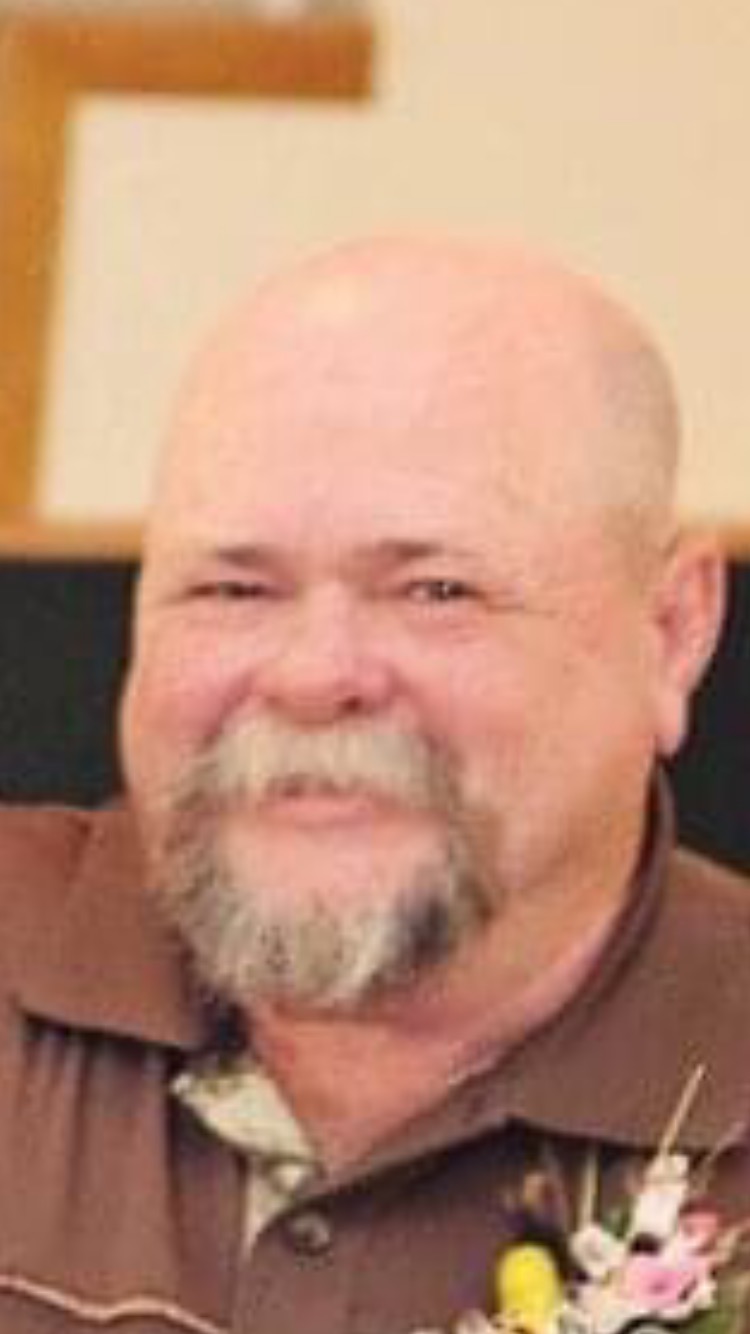 Alan spent his youth living in Strafford, Marshfield & Lebanon area. He joined the U.S. Army in 1971, where he proudly served his country for 3 years before being medically discharged. For several years afterwards he worked for Burney Brothers Ready Mix in Lebanon, MO. He then moved to Sherman, Texas area until eventually moving back to Mo & settling in Mt. Vernon where he raised his children. He was a loyal employee of Tyson for over 25 years.

Alan loved to ride his Harley, play golf, sing karaoke, but most importantly spend time with friends & family. He was an active member of the F.O.E # 4362 for over 24 years where he held multiple offices. He was also a member of the Ozarks Mtn. Hog Chapter 2606.