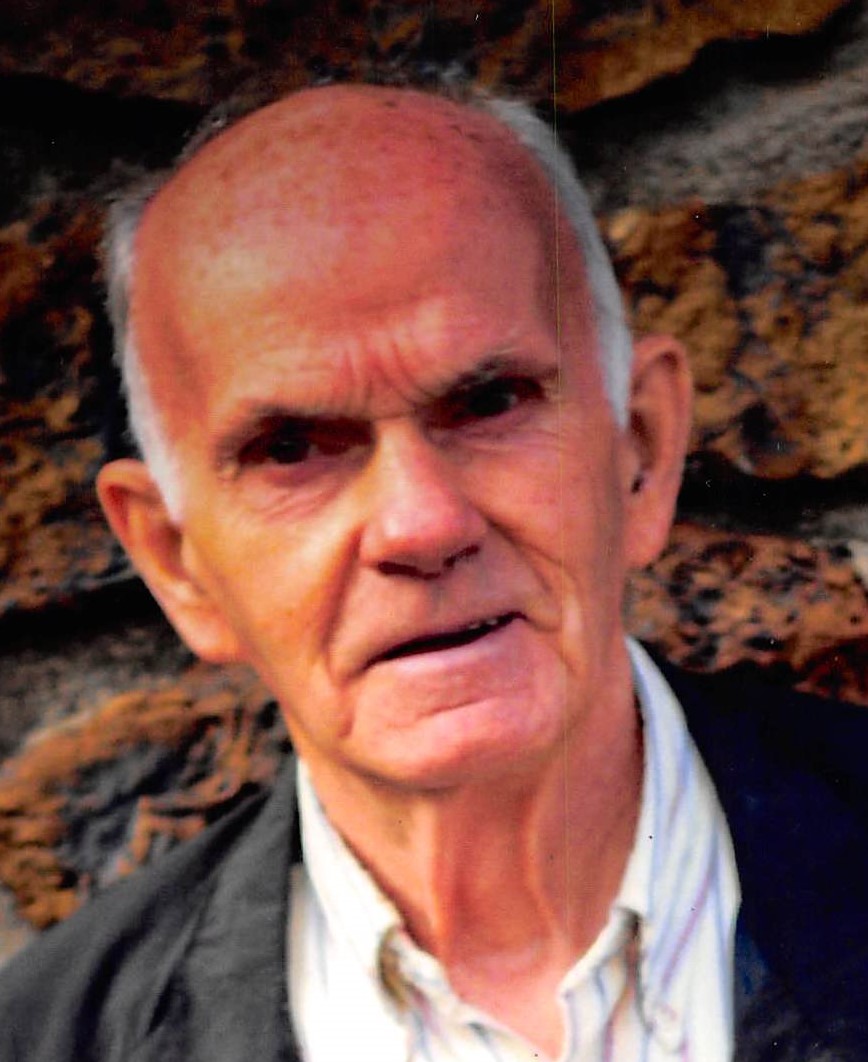 On Saturday November 21,2020 Albert Lee Warner went with grace and comfort to meet his Lord and Savior. Albert was born on September 24 1933 in Springfield Mo. Albert was one of seven children of Mr and Mrs E.R. Warner.  Albert was a proud worker and worked for many years for MFA Packing Co. He continued his career at Cook Industry.

In January of 1950 he married Janet P Hecker. Together they had two daughters . Julie Kathleen Wanager and Diana Kay Kitch.

Albert loved hunting,fishing,camping and traveling. He spent many days camping with his family

He is survived by his daughters with Julie Wanager and Diana Kitch ,5 grandchildren, his sister Maxine Hedgepath and his beloved partner and companion Jessie Walker.