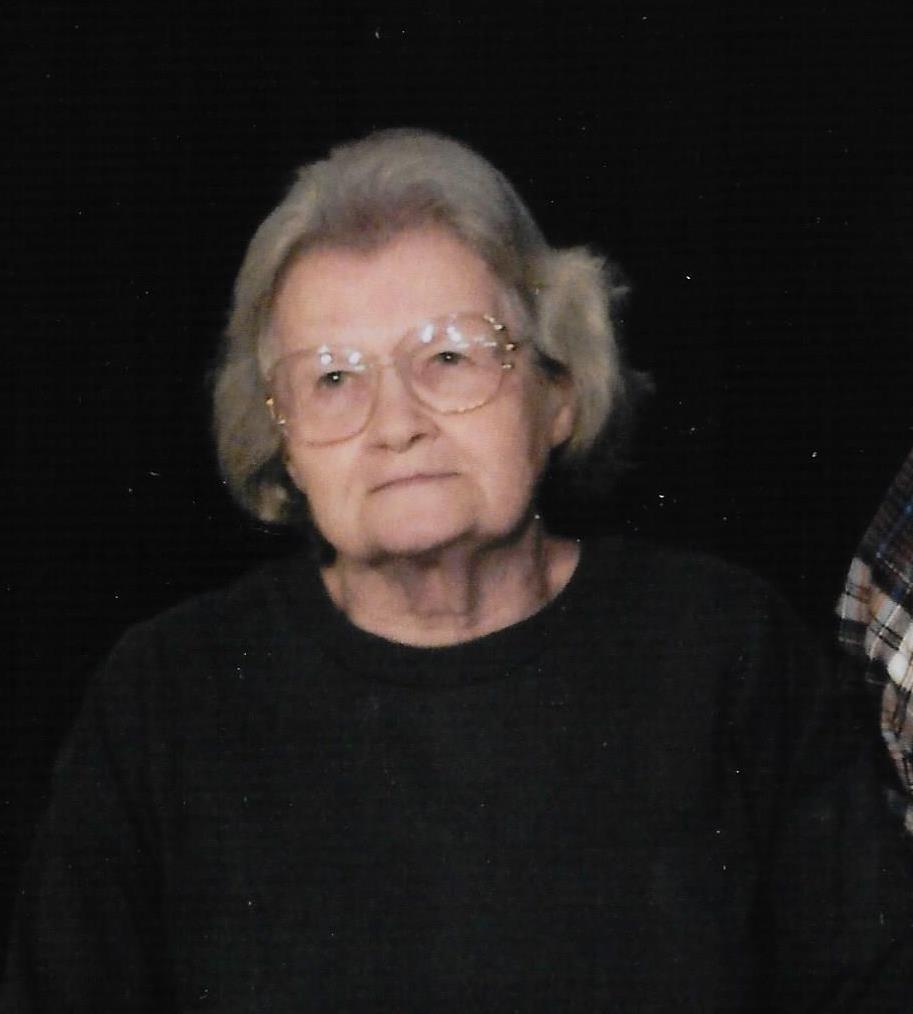 Mrs. Alberta McCurdy, age 87 of Morrisville, MO, passed away Thursday, August 23, 2018, at Citizens Memorial Healthcare Facility Bolivar, MO. She was born October 20, 1930, in Polk, MO, to Homer and Alta Pearl (Ahart) Wilson. She was united in marriage James Mahan McCurdy in 1949, and to this union five children were born. She worked for several years in the Bolivar and Stockton garment factories.
She is preceded in death by her parents; her husband of 58 years James McCurdy; her son Tommy McCurdy; a sister Lona Gilden; and three brothers: Don, Lloyd, and Wayne Wilson.
She is survived by four children: Kathy Cowan and her husband Beryl of Bolivar, MO, James McCurdy of Springfield, MO, Terry McCurdy and Pamela McCurdy both of Morrisville, MO; three grandchildren, five step grandchildren, three great grandchildren, 11 step great grandchildren, two great great grandsons, and two step great great grandchildren; as well as many other relatives and friends.
Funeral services will be held at 1:00 PM Monday, August 27, 2018, at Pitts Chapel with Pastor Rod Campbell officiating. Burial will follow at Slagle Cemetery Bolivar, MO. Visitation will be an hour before the service from 12:00 to 1:00 PM in the funeral home.
Memorial contributions may be made to the Alzheimer’s Association. Online condolences may be made at: www.greenlawnfuneralhome.com. Arrangements have been entrusted to Pitts Chapel Bolivar, MO.