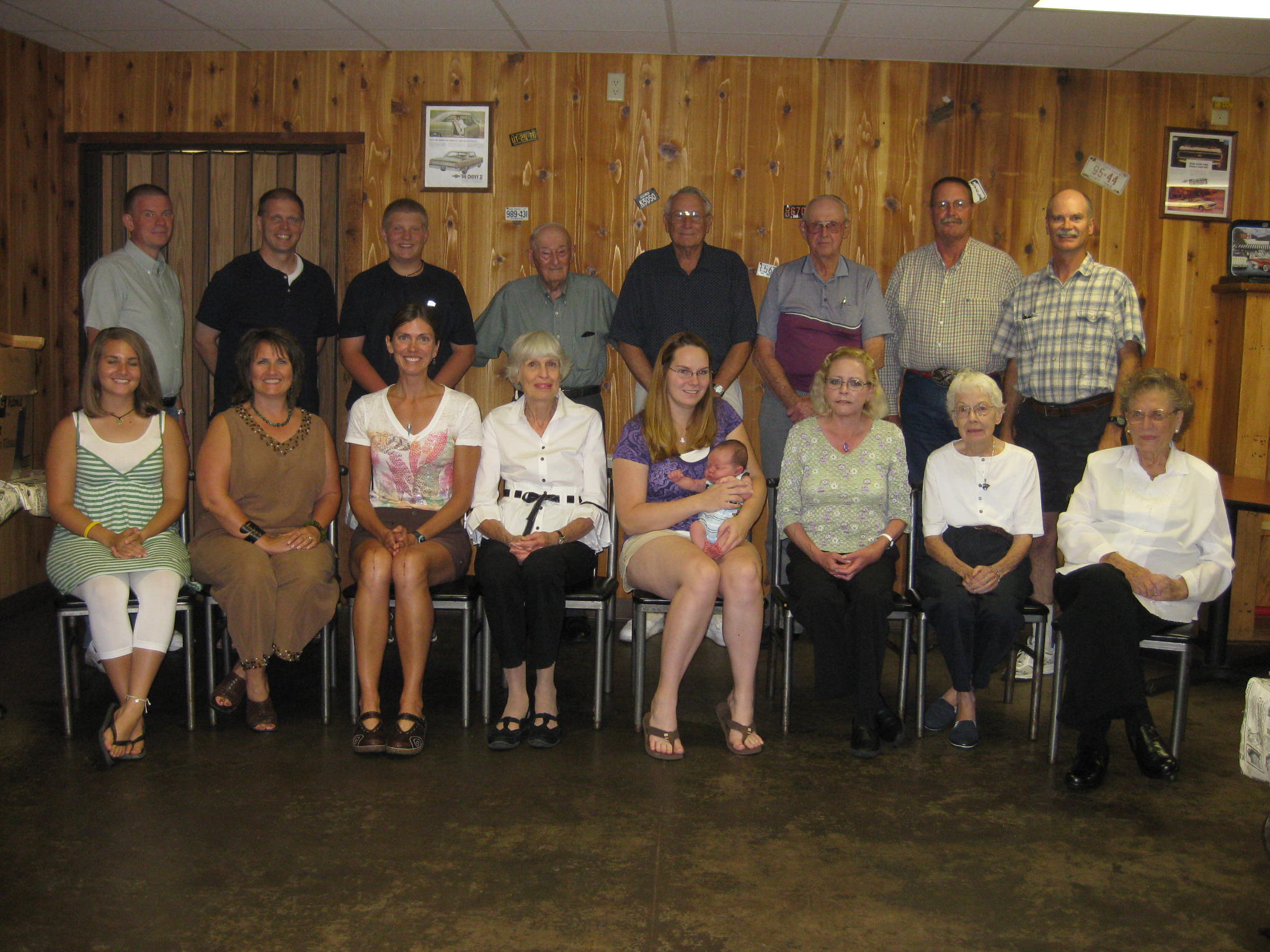 Alice Joan Ewing, age 88, of Springfield, MO, passed away Tuesday, June 25, 2019. She was born in Springfield, MO, September 9, 1930, to the late Vernon Wilbert Pursley and Hazel Christine (Dickensheet) Pursley. She was a devoted wife, mother, grandmother, aunt, and friend to many. Joan enjoyed corresponding and visiting with several friends and family as they were very important and special to her.
Joan attended her elementary years at Pleasant Valley School, then graduated from Rogersville High School in 1948. She grew up on the family farm helping milk the cows, driving the hay truck, and serving through 4-H. She also enjoyed going to the James River with her brothers and cousins. In 1953, Joan graduated from Southwest Missouri State University with a Bachelor of Science degree in Elementary Education and worked at the Newspaper.
Joan married Arthur Winston Ewing Jr. June 19, 1960. They lived in Columbia and Edina, MO before moving to West Plains in 1967 and then to Springfield in 1994. She attended the Mt. Pisgah United Methodist Church growing up. Then, over the years, she attended First United Methodist Church of West Plains, and Wesley and Schweitzer of Springfield.
Joan is preceded in death by her husband and her parents, her older son, Michael Ewing and two brothers, Ray and Glen Pursley. She is survived by her younger son, Jon Ewing and his wife, Coyeatte, of Springfield, two grandchildren, Erica Richardson and her husband, Chris, of Walnut Ridge, Arkansas, and Briley Ewing of Springfield, and numerous nieces, nephews, and cousins.
The family would like to thank Oats Transit and The Maples Health and Rehabilitation for their care of Alice. They also offer special thanks to Fresenius Kidney Care for the attention they have provided to her for the last twelve years.
Visitation will be Friday evening, July 5, from 5:30-7:30 PM, at Greenlawn Funeral Home South. Graveside services will be conducted Saturday, July 6, 10:00 AM at the Morrisville Cemetery, Morrisville, MO.