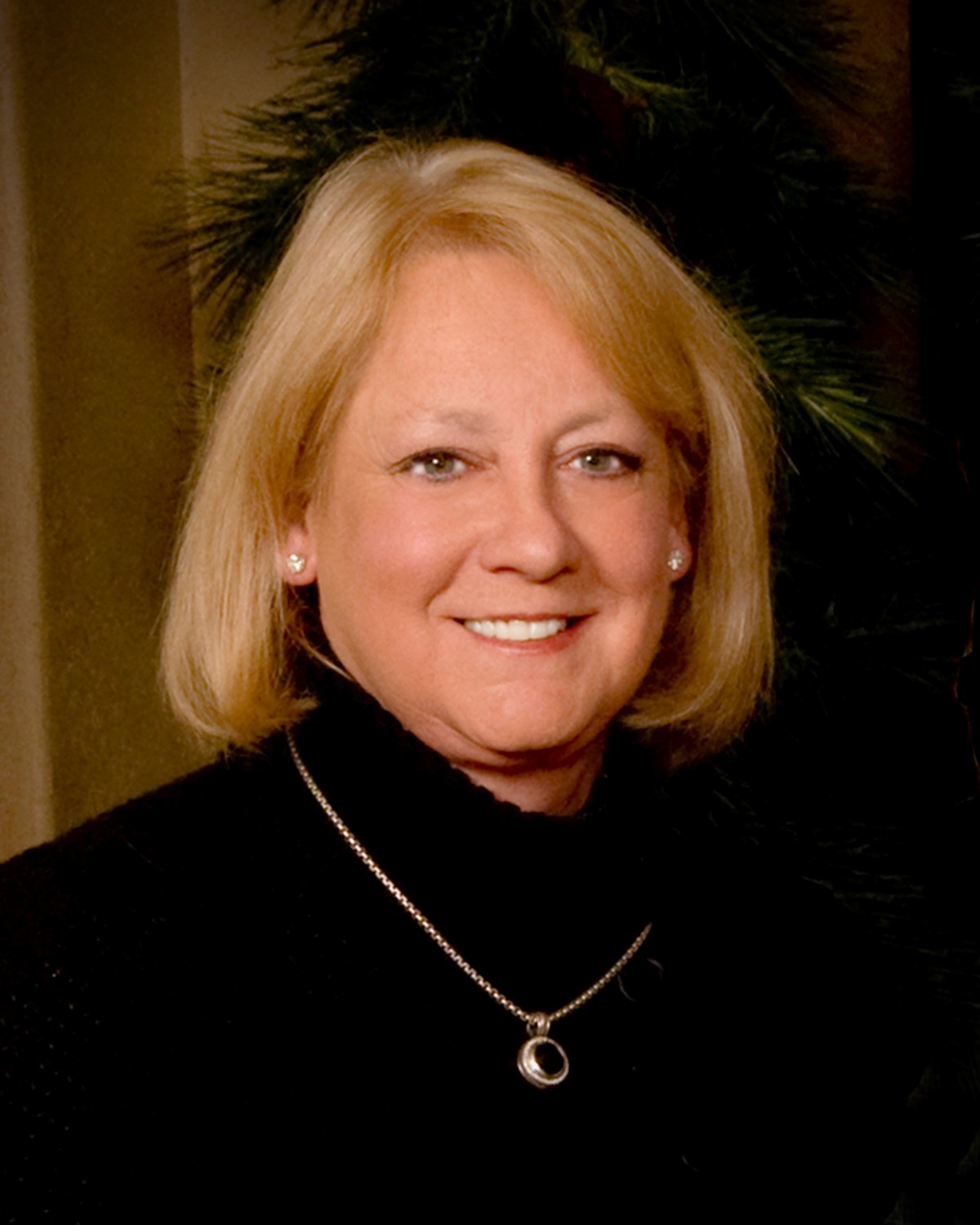 Marilyn was born on July 2, 1952 to John H. and Beaulah ‘Marie’ Cox in Springfield, Mo. She passed on Tuesday, August 11, 2020 at UCSD Medical Center in La Jolla, Ca. after a three year battle with leukemia. Marilyn is survived by her devoted and loving husband of 50 years, Ted F. Wise; son, Kristopher Wise and wife Jennifer; son, Westin Wise and wife Gina; son, Braden Wise and wife Makayla; brother, John Cox and wife Nancy; grandchildren, Bailey, Ashlyn, Carter, Cooper, Barrett, Lily, and Cayman; and a number of nieces, nephews, and their children. She was preceded in death by her parents John and Marie Cox.

Marilyn (Cox) Wise graduated from Central High School in 1970. She was involved in many school activities and was a member of the cheerleading squad. She stayed in contact with her classmates throughout her life and led the organization of many class reunions. Marilyn began her family immediately after high school while working at Southwestern Bell Telephone. Despite having three school-age children at home, Marilyn decided to complete her education by enrolling at Southwest Missouri State University in 1982. Her hard work and dedication led to her graduating summa cum laude with straight A’s. Her outstanding performance was further recognized with the Virgil Cheek Memorial Award, which is the top award in the College of Business and is given to the most outstanding graduating senior majoring in business in recognition of exceptional academic achievement and leadership. After graduation in 1987, she was hired by IBM and had a very successful career selling and supporting computers for banks throughout southern Missouri.

After retiring from her career with IBM, Marilyn found joy spending time with her three children and their families. Although she was a lifelong resident of Springfield, Marilyn loved visiting La Jolla and maintained a second home there for many years. She and Ted spent a portion of every year there and enjoyed having family come to visit. Her children and grandchildren have happy memories of watching 4th of July fireworks at the oceanfront with ‘Mimi’ and ‘Papa’. ‘Mimi’ will be fondly remembered by her family as a funny, kind, and thoughtful mother and grandmother who was always interested in their lives and accomplishments.

In addition to spending time La Jolla, Marylin also pursued her lifelong dream of traveling the world with her husband, friends, and family. Over the years they visited Europe, Africa, South America, Australia and New Zealand, the Caribbean, and even adventured as far as the Galapagos Islands, Easter Island, Tahiti, and Bora Bora. When she wasn’t on the go, Marylin pursued her interest in genealogy, loved to read, and kept up with national politics.

Free from the pain and disappointments in her battle with leukemia, our Marilyn is at peace in heaven now. She is watching down on our family and friends and will be smiling when we arrive to be with her. We love you Marilyn so very, very much.

In lieu of flowers, contributions may be made to the Leukemia & Lymphoma Society (www.lls.org).