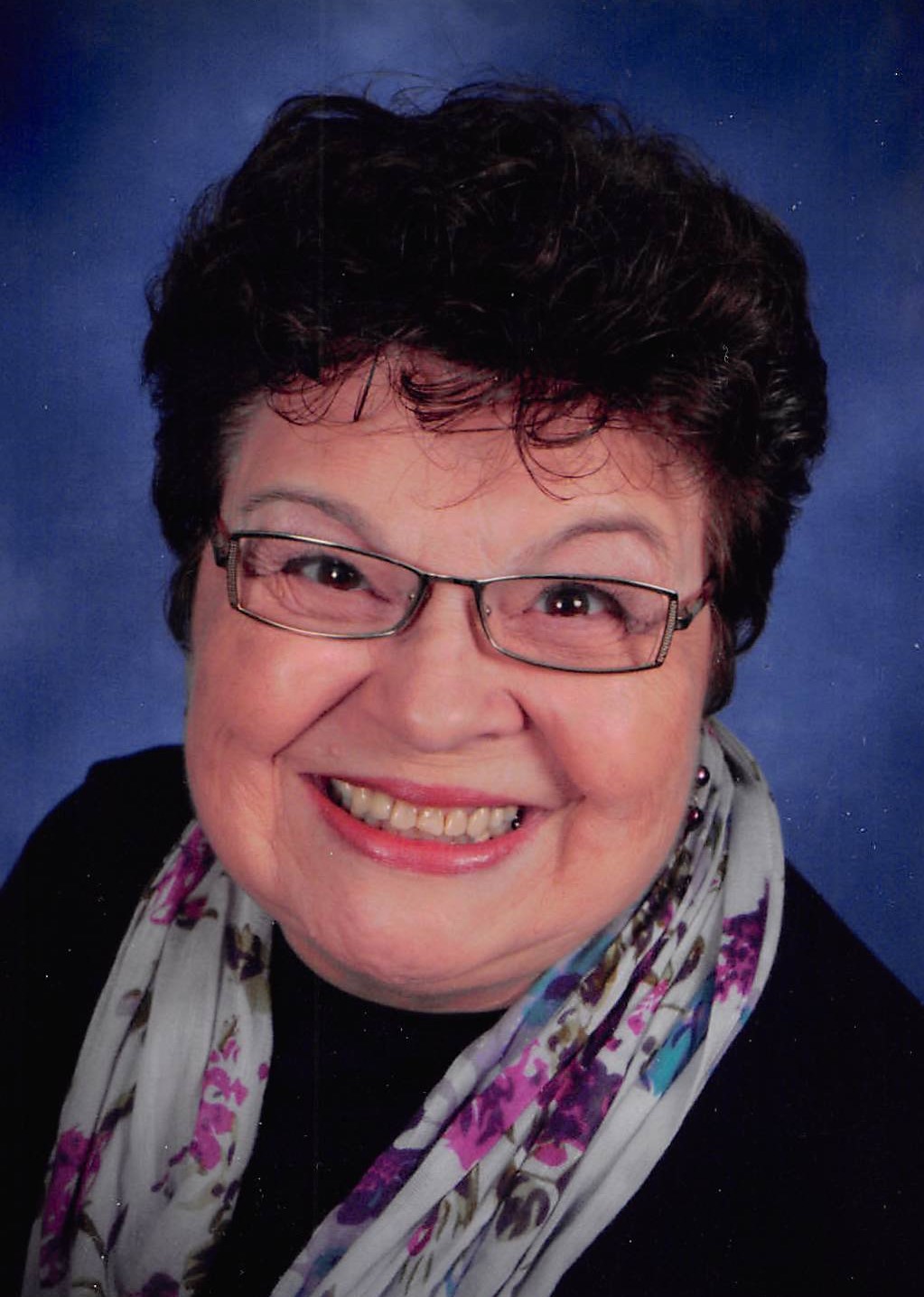 She was a Branson native; she attended Branson schools all her life and graduated from Branson High School in 1960.  She attended Southwest Missouri State (SMSU) for one year, majoring in music performance.  In 1964, she and her family moved to Wichita, KS, where they lived for 33 years.  In 1979, Americanna began to clerk for the USD 259 school district and worked at Wichita High School South for 18 years.  After her retirement in 1997, Tom and Americanna moved back to the Branson area, and spent 22 years living in a cabin on Table Rock Lake in Blue Eye.

In retirement, Americanna served on various boards for the Taneyhills Community Library; Deacon for the First Presbyterian Church; Board of Directors for the Branson Arts Council and received Art Citizen of the Year (2006); Coordinator of Old Stone Church Concerts; officer of PEO Chapter IB; and helped found the Branson Chamber singers, now known as the Branson Chorale.

Americanna’s loving and selfless spirit will be deeply missed by all.

A private service will be held with burial to be in the Western Grove Cemetery in Western Grove, Arkansas under the direction of Greenlawn Funeral Home in Branson.

In lieu of flowers memorials are suggested to the Taneyhills Library in Branson in her memory.