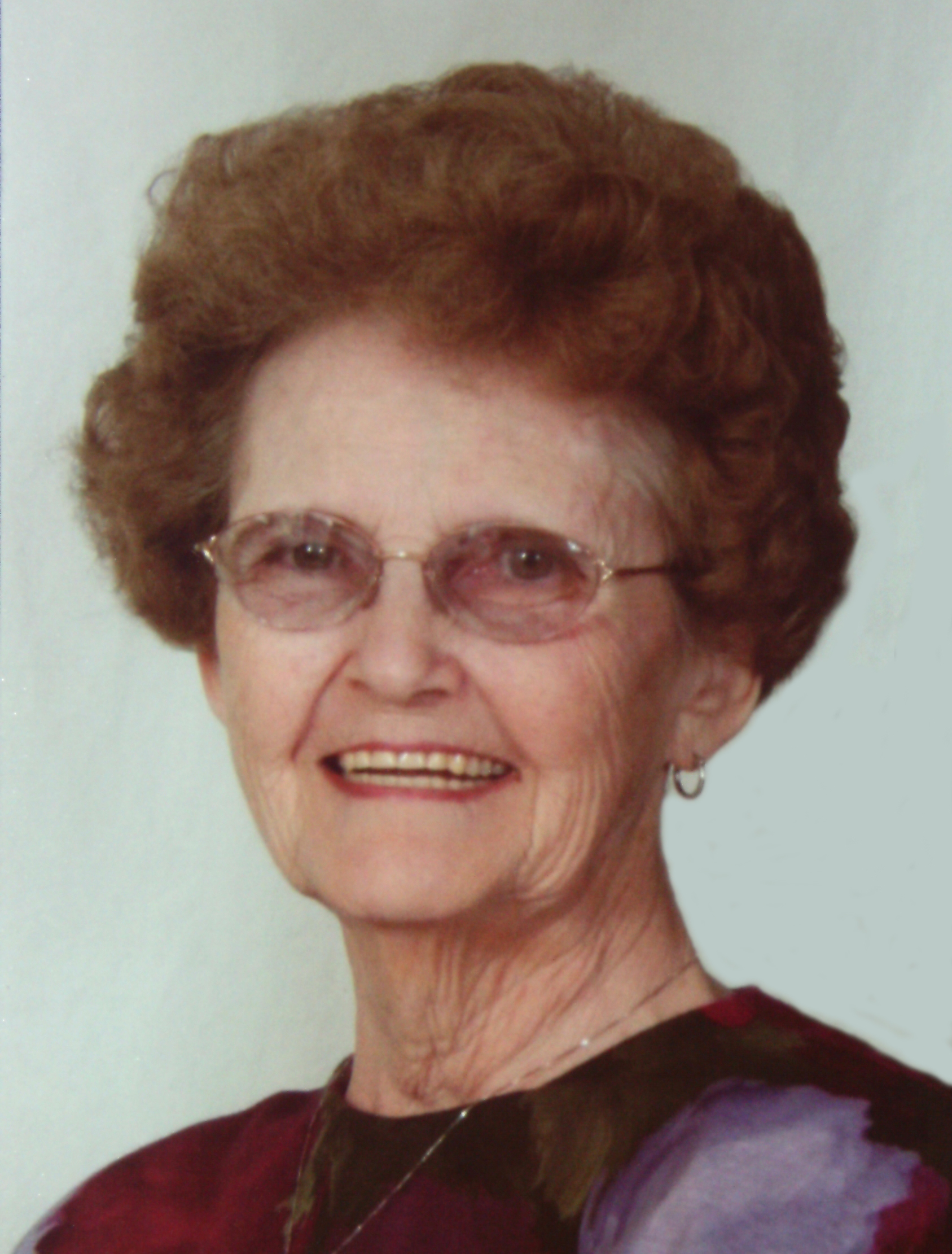 Aneita Houser passed away peacefully on December 2, 2020 in Springfield Missouri at 88 years old.

Aneita (Feiock) Houser was born in Fowler Kansas on Feb. 10, 1932 to Zina (Mahieu) Feiock and Charles Coen Feiock. She attended Fowler Elementary School, and Fowler High School, Graduating in 1950. After graduation, she moved to Dayton Ohio where she worked as a switchboard operator. She and a former classmate, Lawrence Houser corresponded while he was in the Navy. They were married in 1952 in Portsmouth Virginia while Lawrence was stationed there. Eventually they moved to Pueblo, Colorado where Lawrence worked for District 60 Schools, then started his own business. Aneita worked for the Colorado State Hospital as a stenographer and
transcriptionist in the medical records department until 1987. The marriage to Lawrence dissolved in 1966. She followed a physician she worked with to Boliver Missouri, where she met Bob Wells. She and Bob spent 33 years together.

Because of the covid situation, there will be no viewing or visitation. A graveside service will be held in Fowler Kansas in the spring
of 2021.
A special thanks to everyone with Access Hospice and Springfield Rehab for her wonderful care. In lieu of flowers the family requests donations to Access Hospice of Springfield.