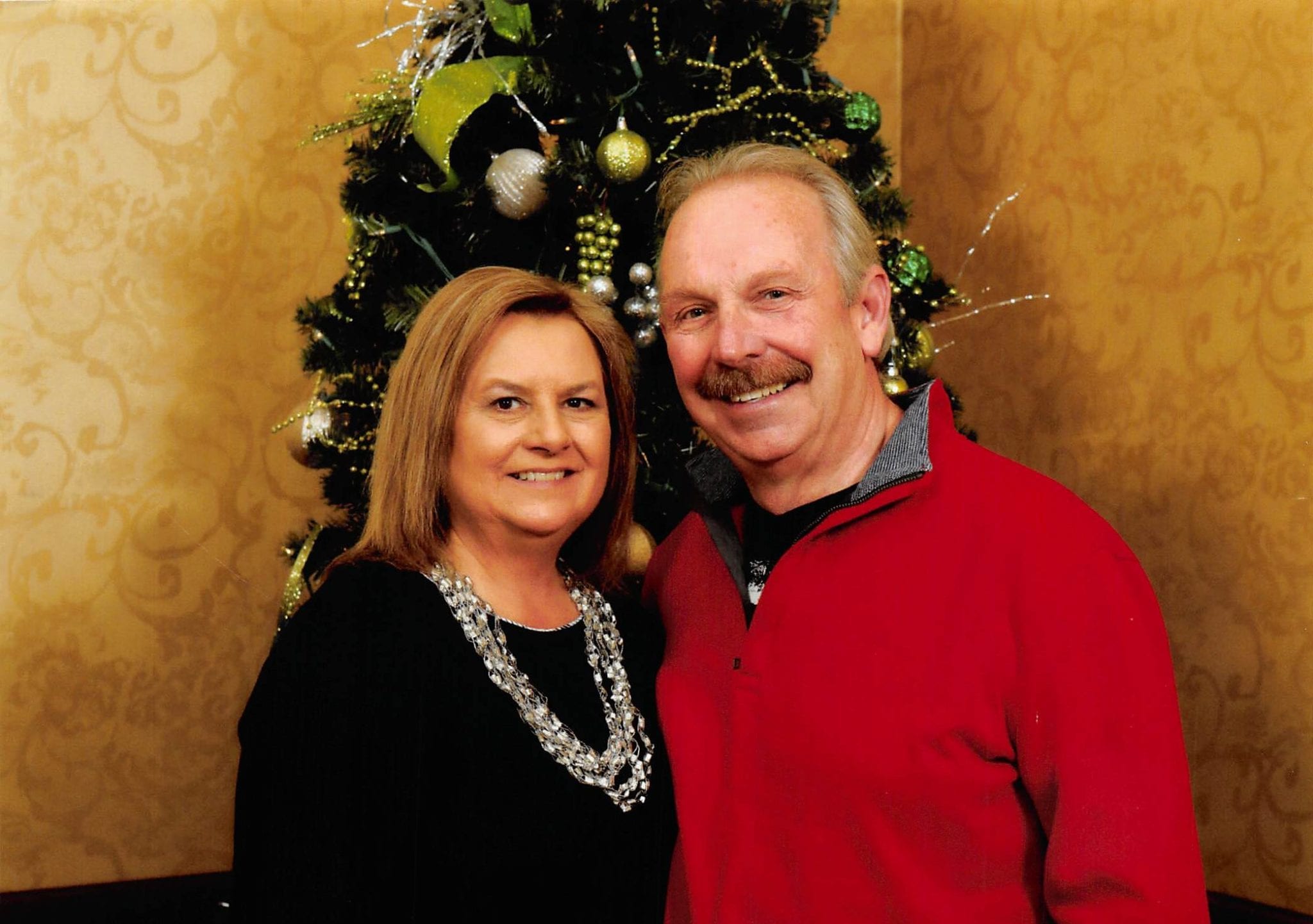 Angelyn “Angie” Sue Massey, Springfield, passed away on September 19, 2020 at the age of 64, surrounded by her family and friends.

Angie was born on October 11th, 1955 in Thayer, MO to Donald and Hazel Wiggs. She graduated from Glendale High School in Springfield in 1973, and attended Southwest Missouri State University. She met Jay Massey working at 3M and they were married on December 31, 1983, celebrating 19 years before Jay’s death. Angie was a hard worker but she was first and foremost a dedicated mother and grandmother who treasured her daughters and grandchildren, embracing every moment she could with them. She loved vacations to the beach, trips to the mall, finding new recipes to cook, and going to Cardinal’s baseball games. Angie met her last love, Ron, along the way and she had 8 wonderful years full of love and memories with him. Ron stayed at her side to the very end.