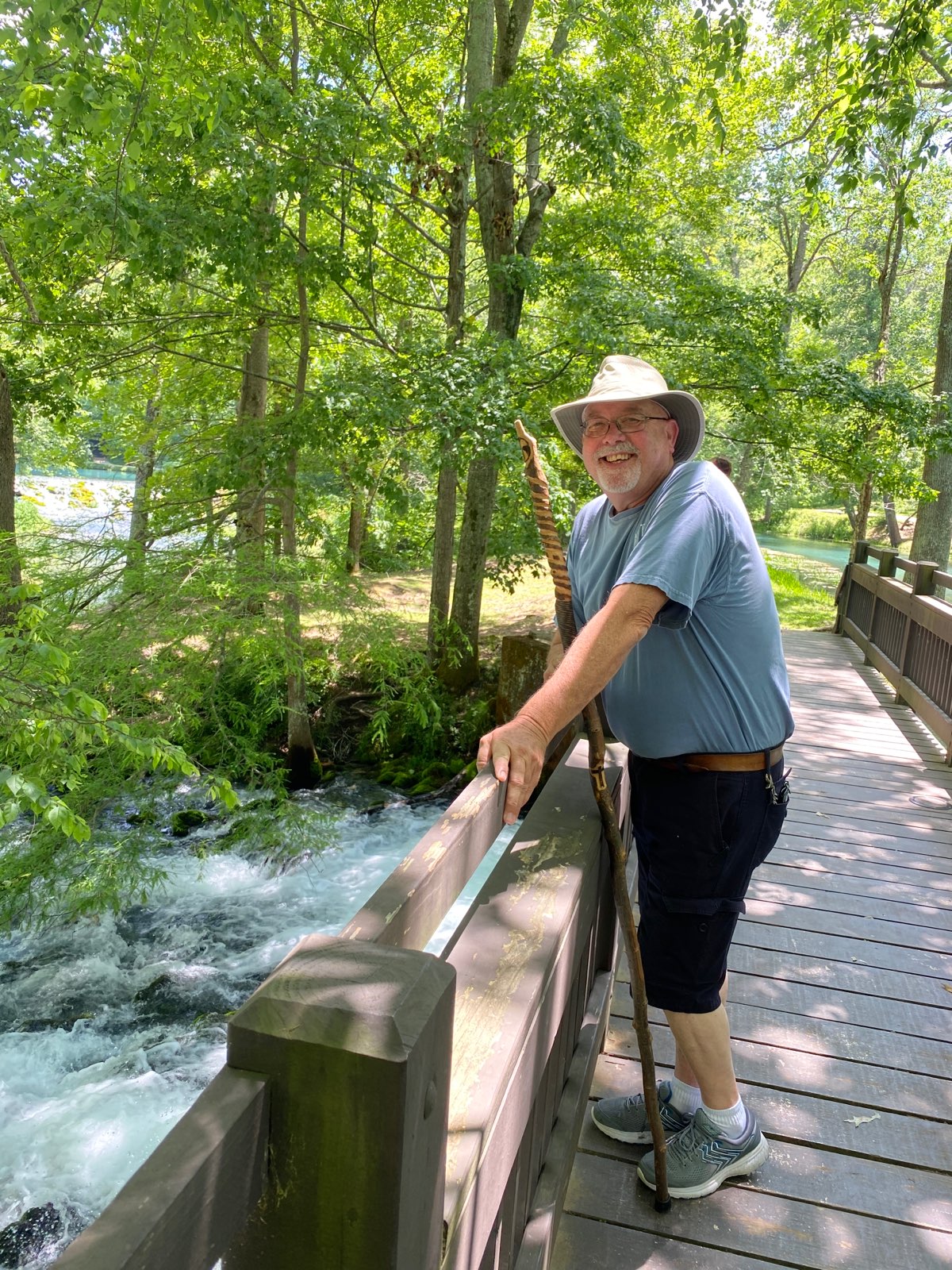 He was born November 12, 1956, in Madison, Tennessee, the first child of Doretta and Jack Balty. He was the oldest of three sons. On May 21, 1977, he married Debra Kay Mauck, in Hutchinson, Kansas. After moving to Springfield, Missouri in April 1978, he worked at Dillons, U-Haul, and settled into his career at Henry’s Towing in 1993. He worked there for 27 years. 25 years as a tow truck operator and the last 2 years in public relations.

He was an artist with a love for painting and woodcraving. He was a founding member of the Southern Missouri Woodcarving Artists.