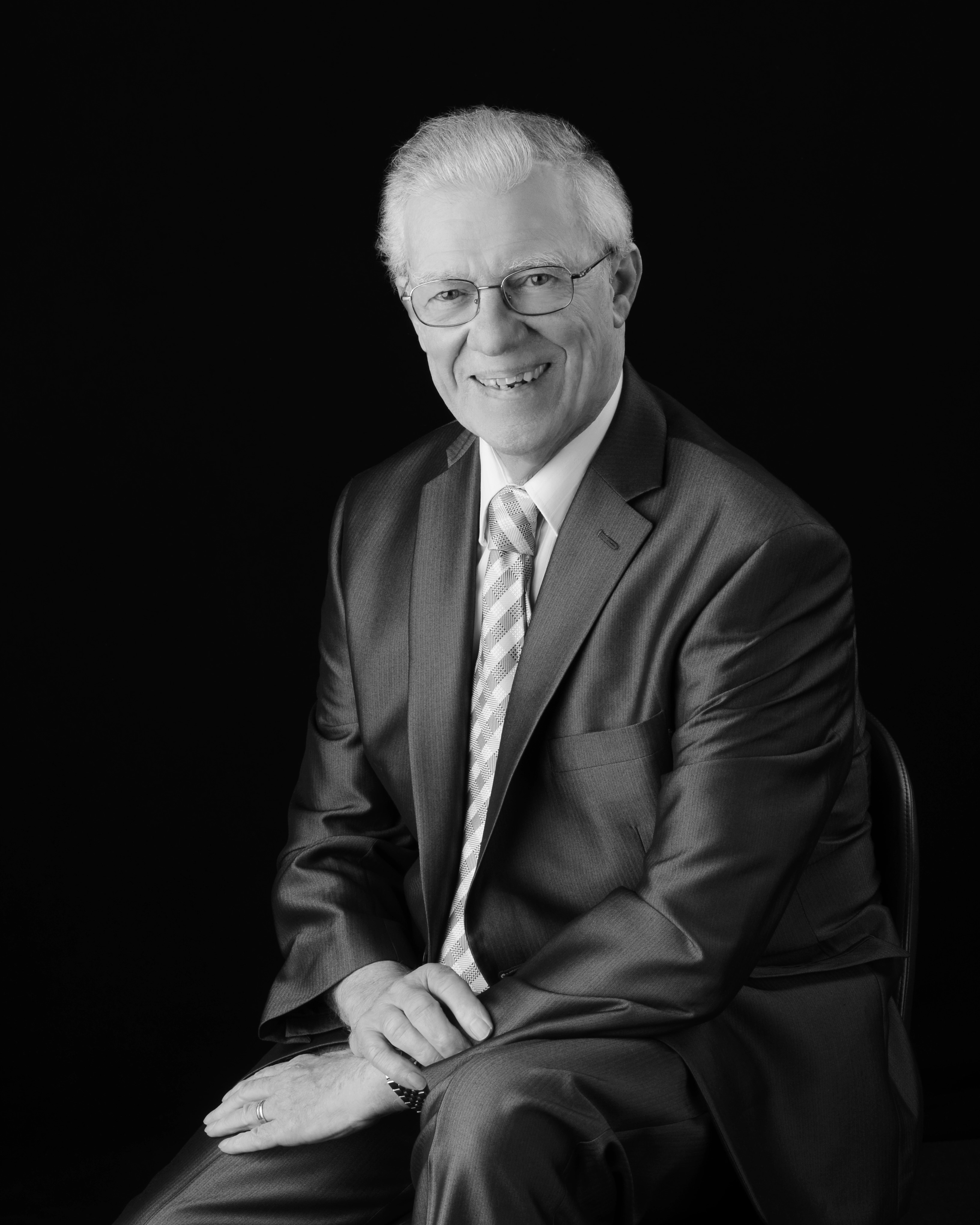 The Rev. Arthur Glenroy Shedd, 80, passed away peaceably Friday, May 3, 2019, at The Gardens Memory Care in Springfield, MO.
Glenroy was born in Lebanon, NH, on January 10, 1939, to Marshall and Alice (Taylor) Shedd. He was the middle child of five children. He grew up in Canaan, NH, graduating valedictorian of his high school class as well as student body president.
Glen chose to attend Evangel College in the Fall of 1958, the fourth year of the college. While at Evangel, he was in the Concert Choir for three years and the Evangel Male Chorus. He edited the student newspaper, The Lance, for two and a half years. His senior year, he was elected student body president. From 1965-1970, he served as the president of the Evangel College Alumni Association.
It was at Evangel that he met Shirley Hanson who happened to be the editor of the yearbook in 1960-61. She also had the same major and minor as Glen: English education and journalism minor. They were married on July 27, 1963, a year after graduating from Evangel. During that previous year, Glen completed his active duty as an Army reservist.
He also took classes at Breech School of Business at Drury College and at Central Bible College. In 1983, he completed his MA in Christian Education at the Assemblies of God Theological Seminary. He was a licensed minister with the Assemblies of God.
Before he graduated from Evangel, he had been working as an assistant public relationist with the International Headquarters of the Assemblies of God, a job he continued in until 1964. He was editor of the national youth department magazine, the CA Herald, from 1965-66. He moved to the Sunday School Department in 1967 as the Promotions and Editorial director.
In 1976, he was invited to become the Minister of Christian education at Central Assembly of God in Springfield, MO, a job he held until February 2002. His post-retirement job was as assistant professor of education and book editor for Global University, Springfield, MO, from 2003-2013. Glen was passionate about the importance of Christian education with more than 38 years of experience in that field, 26 years of which were in full-time ministry.
Glenroy was a member of the Board of Chi Alpha Christian Fellowship at Southwest Missouri State University for more than 20 years, 15 years as the chair. He was a past member of the University Club of Springfield, serving in various leadership positions including president. He was an active member of the Parkinsons Group of the Ozarks, serving as chair for a number of years.
While his children were in school, he was president of the Friends of Springfield Youth Symphony for three years and president of the Kickapoo Band Booster Club for two years.
Traveling was a delightful activity for Glenroy and Shirley. They visited all 50 states plus Mexico and Canada. Through cruises and other tours, the Shedds visited more than 25 countries including the eastern and western Caribbean, Europe and South America. Glen also traveled to Israel and to China on a missions trip.
However, his priorities were God first and then his family. His son Brad and wife Alyson live in Chesapeake, VA, with their eight children: Olivia, Sophia, Stephen, Ava, Susanna, Laura, Juliana and Brennan. Son Tim lives in Lakeland, FL, with his children Christopher and Ana Clara and their mother Valdinea. Christy (Shedd) Wiebe and husband John, with children Elizabeth and Jack, live in Morrisville, MO.
Glen was predeceased by his parents; his brother Allen; stillborn granddaughter, Emily Ann Wiebe; and brother-in-law Eugene Curry.
Survivors include his wife Shirley; sisters Verna Curry (Winona Lake, IN), Pauline Shedd (Prescott, AZ), Rhoda Palmer (Warsaw, IN) and husband Clifton; nephews Jud Hanson, (Fayetteville, AR,), Corey Palmer and family (Warsaw, IN), Jared Palmer and family (Anchorage, AK); nieces Julie Carman (Athens, TN) and Ana Hanson (Springfield, MO); and like-son and daughter, Nick and Marcae Robertson and their two daughters, Grace and Hope (Minneapolis, MN) as well as many cousins and countless friends.
The family wishes to express so much thankfulness to the administration and staff of The Gardens Memory Care who went above and beyond in the loving care they provided Glen for the last six months. They have really been family to us.
Visitation will be from 6-8 p.m. Tuesday, May 7, at Greenlawn Funeral Home East. The memorial service will be held in the sanctuary of Evangel Temple, 2020 E. Battlefield, at 1:30 p.m. on Wednesday, May 8. Interment will follow at Robberson Prairie Cemetery, north of Springfield, just west of Highway 13.
In lieu of flowers, the family is suggesting donations to the Evangel University Communication Alumni Scholarship, Evangel University, 1111 N. Glenstone, Springfield, MO, 65802.