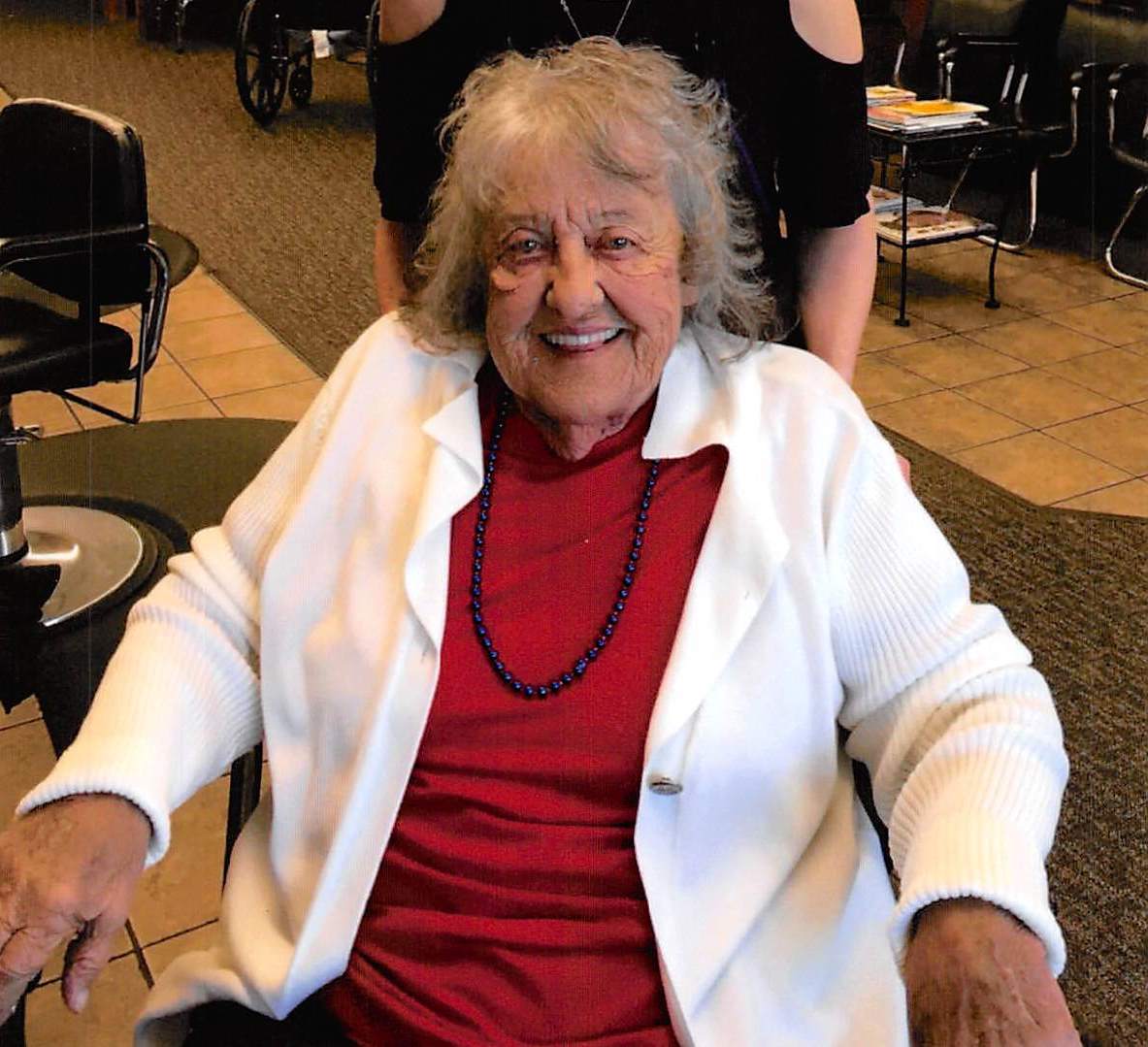 Barbara Eleen McCoy, age 86 of Halfway, MO, passed away Wednesday, November 14, 2018, at Northwood Hills Care Center Humansville, MO. She was born November 14, 1932, in New Paris, Indiana, to Ray and Eileen Pearl (Cordier) Miller. She was united in marriage to Melvin McCoy February 28, 1953, and to this union four children were born. She was a member and past president of the Halfway Saddle Club. She was a Control Operator at Monsanto Company and she then retired from CMH Nutritional Services as a baker.
She is preceded in death by her parents; a son Melvin Michael McCoy; a step-son Ross Allen McCoy; a son in-law Jerry Locke; a granddaughter in-law Erika McCoy and a great granddaughter Michaela; a great grandson Coltyn; a great granddaughter Mackenzie: and a sister in-law Linda Miller.
She is survived by her husband Melvin; three children: Terri Locke of Halfway, MO, Ralph McCoy and his wife Crystal of Bolivar, MO, and Jim McCoy and his wife Charlotte of Halfway, MO; 10 grandchildren: Jody, Brandon, Jamie, Joshua, Loralie, Kati-Jo, Travis, Ben, Tye, and Bryce; 27 great grandchildren; two brothers: Robert Miller and his wife Janet of Goshen, IN, and Gordon Miller of Mishawaka, IN; two sisters: Beverly Deter, and Diana Coleman and her husband Robert all of Goshen, IN; as well as many other relatives and friends.
A memorial visitation will be held from 2:00 to 4:00 PM Sunday, November 18, 2018, at Pitts Chapel. Online condolences may be made at: www.greenlawnfuneralhome.com. In lieu of flowers memorial contributions may be made to either: The American Kidney Fund, or to the Northwood Hills Care Center’s Activities Dept. Arrangements have been entrusted of Pitts Chapel of Bolivar, MO.