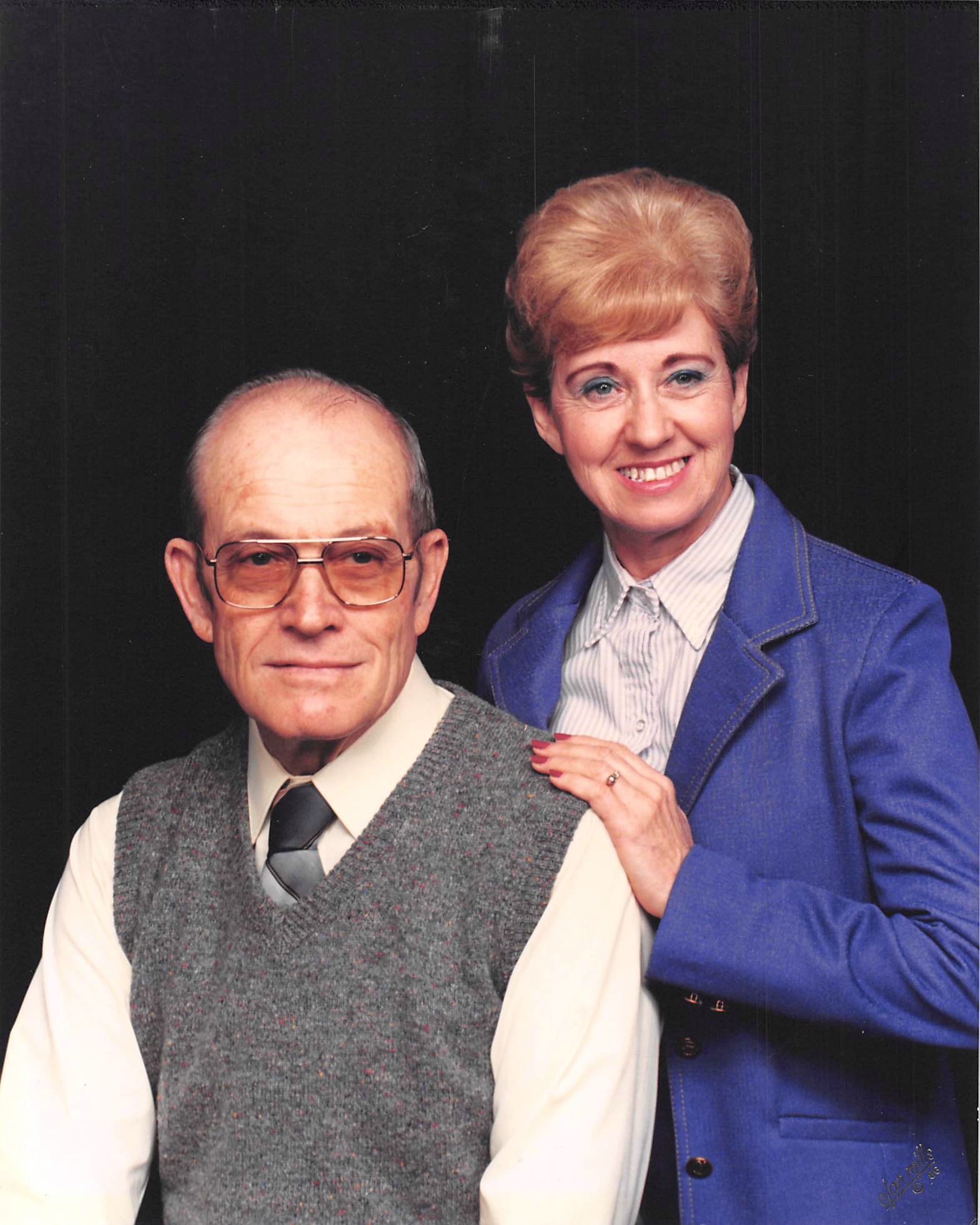 Barbara J. Lewis of Springfield, Mo died peacefully Thursday May 23 at her home surrounded by family and friends. Barbara was approaching her 95th birthday and with the support of a special caregiver and caring neighbors she was blessed to be able to live independently in the home she loved for all but the final three months of her retirement years. Barbara, who was known for her fierce independence, had a long and successful professional career. She worked for 28 years in government service as a District Clerk and Administrative Assistant for the Soil Conservation Division of the United States Department of Agriculture, representing twenty four counties in South East Kansas.

Barbara and her husband lived for many years in Iola, Kansas and moved to the Branson/Springfield area following her retirement in 1982. In Springfield she became a member of Brentwood Christian Church and provided support for 15 years with the churches food bank program. She is survived by her son Bryan, two grandchildren, and three great grandchildren.

Barbara ‘s husband Amos passed in June of 2003, and she will join him in their final resting place at the Springfield Veterans Memorial Cemetery