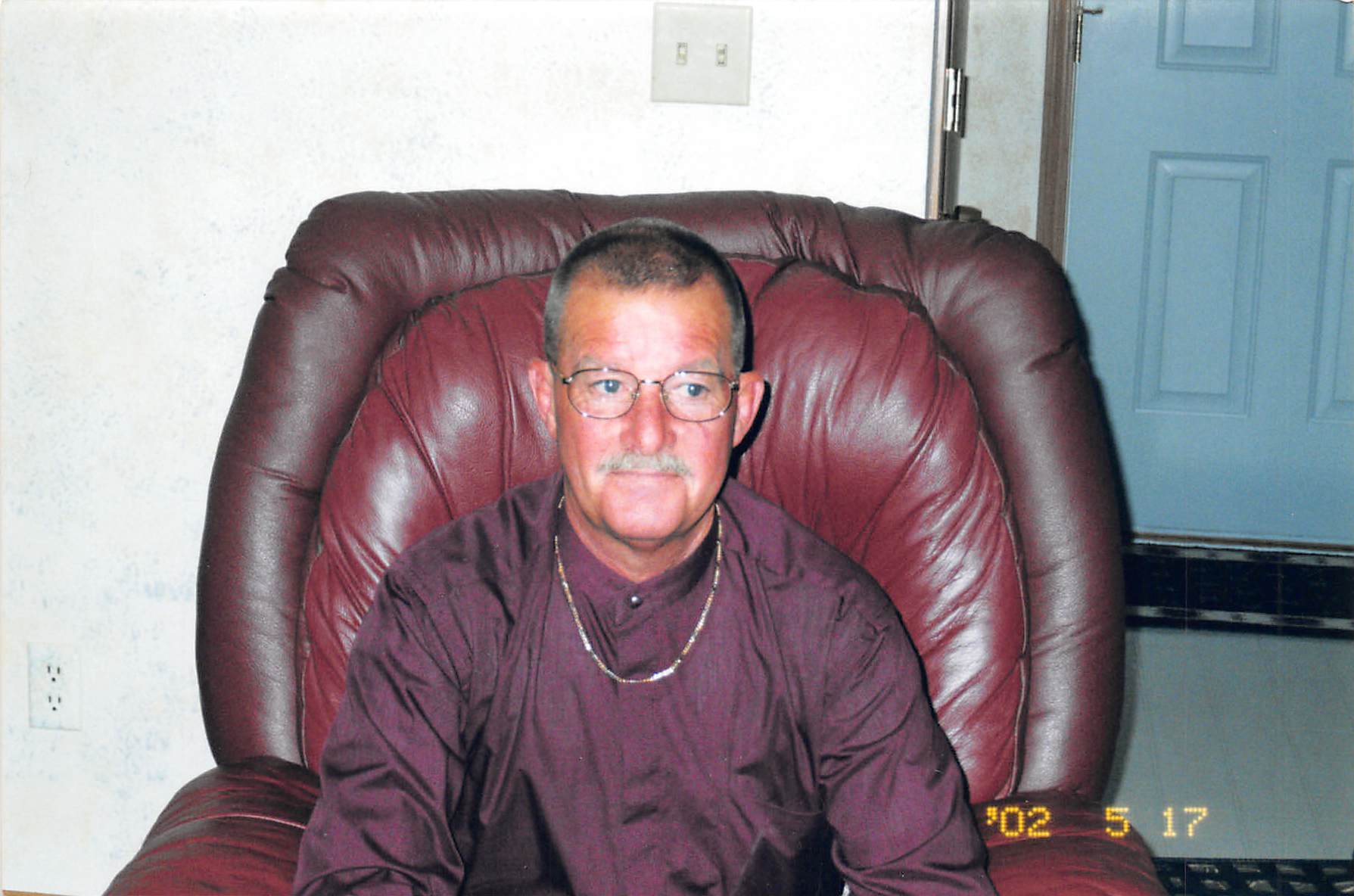 Benjamin Calvin Ford was huge hearted, loving, hardworking, funny, patient, laid back man. Always put his family first with times of orneriness mixed in. He was a strong husband and father as well as a loving grandfather and he will very sincerely be missed by his friends and family.

Ben had not been feeling well for months, and on October 12th, 2019, the lord called him home to rejoice in heaven. Ben was born on December 18, 1946 in St. Joseph, MO to Kenneth and Marjorie Ford. In 1975, he married Reema Hilwy and they had two daughters together, Cinda and Elain. He is survived by his wife, Julie Ford; his daughters, Cinda Siwach and Elain Chambers; and his mother, Marjorie Ford. Ben also had three grandchildren; Ellie, Heidi, and Dylan. Ben spent 20 years working for Carnation Company. In 1989, he started with the United States Postal Service and moved his family to Springfield, MO. Ben very much loved his job as a postal carrier and established many relationships with his customers with his outgoing and caring personality. Ben retired from the post office in 2016 after 27 years of service.

There was never a time that Ben did not put his family first. He was always a hard-working, active, loving and engaged husband and father. He dedicated his life to being a dedicated family man and making sure his family came first and was happy. Always lighthearted and willing to help anyone. The lives of those close to Ben will not be the same without him. He is now rejoicing in heaven with Reema.

Grave side service will be on Saturday November 2nd at Greenlawn North and Cemetery at 1:30pm.