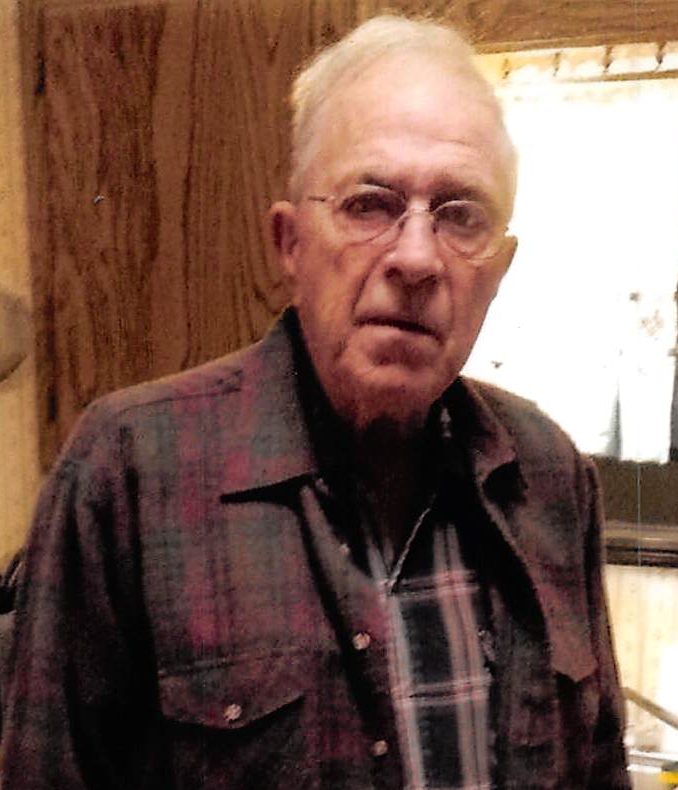 Benjamin L. Gravely, 77, passed away suddenly after enjoying a gathering of friends on Thursday, June 30. Ben was born on September 28, 1944 in Springfield at St. John’s Hospital, to Marshall W. and Ola M. Creed Gravely (Wells). He graduated from Bolivar High School in 1962 where he earned the FFA State Farmer Degree. He also attended Southwest Baptist College for a short time before entering the working world. Ben was united in marriage to Marquita Payne in 1967, a marriage that lasted 55 years. To this union was born James Lewis and Raymond Andrew Gravely.

Ben farmed as a young man. He was a press operator for several years at the Gravely family-owned newspaper, the Bolivar Free Press. The majority of his working life was spent in trucking with both local and long haul companies. He also drove busses for the Bolivar R1 Schools.

Ben received Christ as his Savior when he was a young adult and attended Calvary Missionary Baptist Church in later years until family health conditions prohibited attendance. His faith sustained him through life and he relied on the steadfast assurance of God’s saving grace and mercy.

He was preceded in death by his parents, his sister, Martha A. Byrd, an infant son, and his brother-in-laws, Cecil Byrd and Tony Payne. Ben is survived by his wife, Marquita, sons James and Andrew, a brother Bill Gravely (Karen), brother-in-law Marlyn Payne (Barbara) and sister-in-law Connie Payne. He will also be missed by nieces and nephews as well as friends and neighbors.

Ben was a lifelong Bolivar and Polk County native. He was an officer of the Polk County Genealogical Society where he was a trusted and knowledgeable volunteer. He was very happy to learn that his grandfather, Joe W. Gravely, long time publisher of the Bolivar Free Press will be a 2022 inductee to the Missouri Press Association Hall of Fame.  Ben loved stock car racing. He worked on a racing crew for a few years and attended races throughout the area. Ben went about his activities in a serious way, but he also enjoyed a good laugh with his family and friends.

Funeral services will be Thursday, July 7 at Pitts Chapel with Brother Michael Calhoun officiating. Visitation will be at 10:00 AM with the service to follow at 11:00 AM.  Burial will follow the service at Greenwood Cemetery in Bolivar, Missouri. Arrangements have been entrusted to Pitts Chapel.