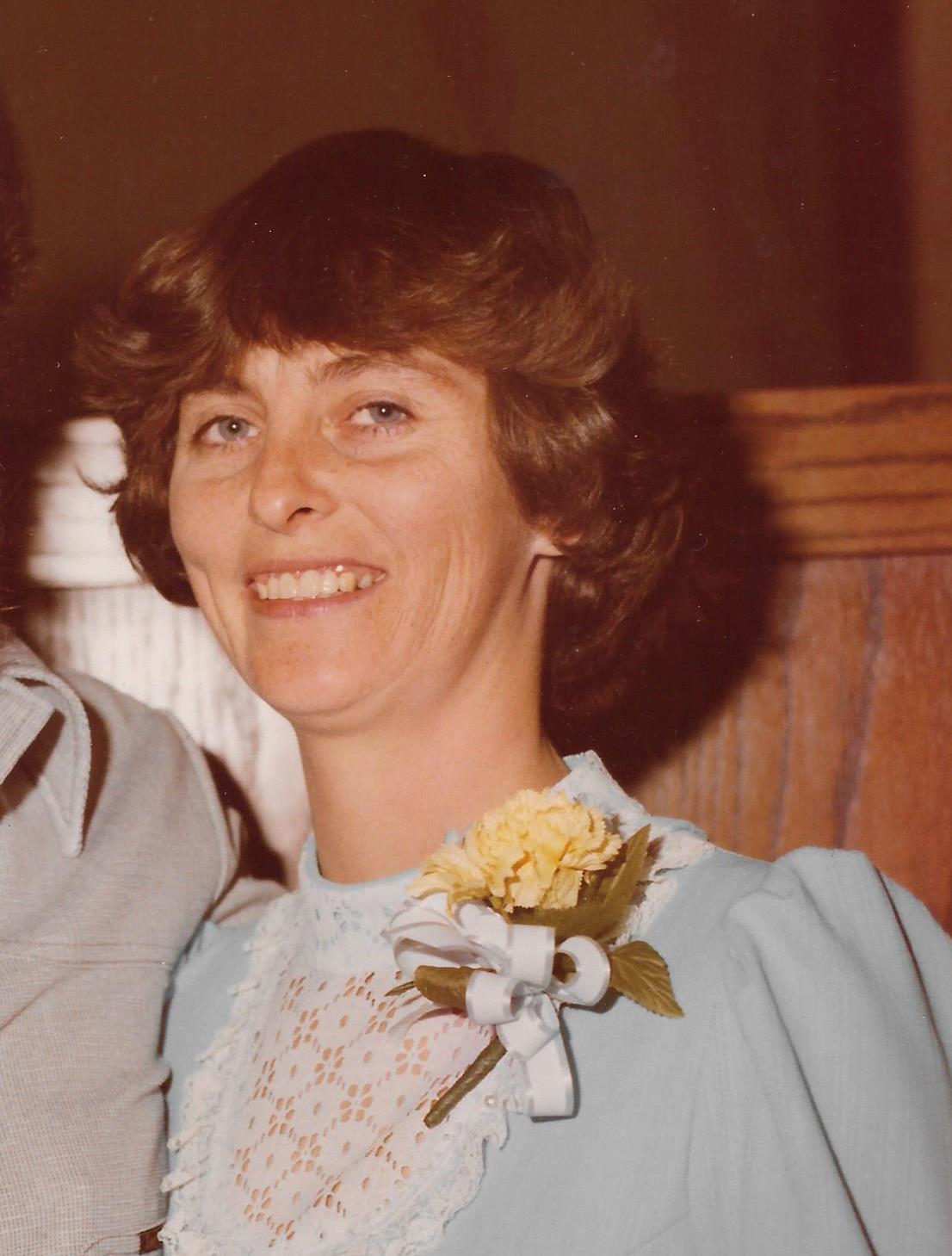 Betty was a very devoted wife, mother, grandmother, sister, and friend.  She never knew a stranger, and was always welcoming and had a kind word to say.  She loved her family and had a place in her heart for all of them; she will be missed by all.

There will be a celebration of life gathering held at a later date.  Online condolences may be made at: www.greenlawnfuneralhome.com.  Arrangements have been entrusted to Pitts Chapel Bolivar, MO.