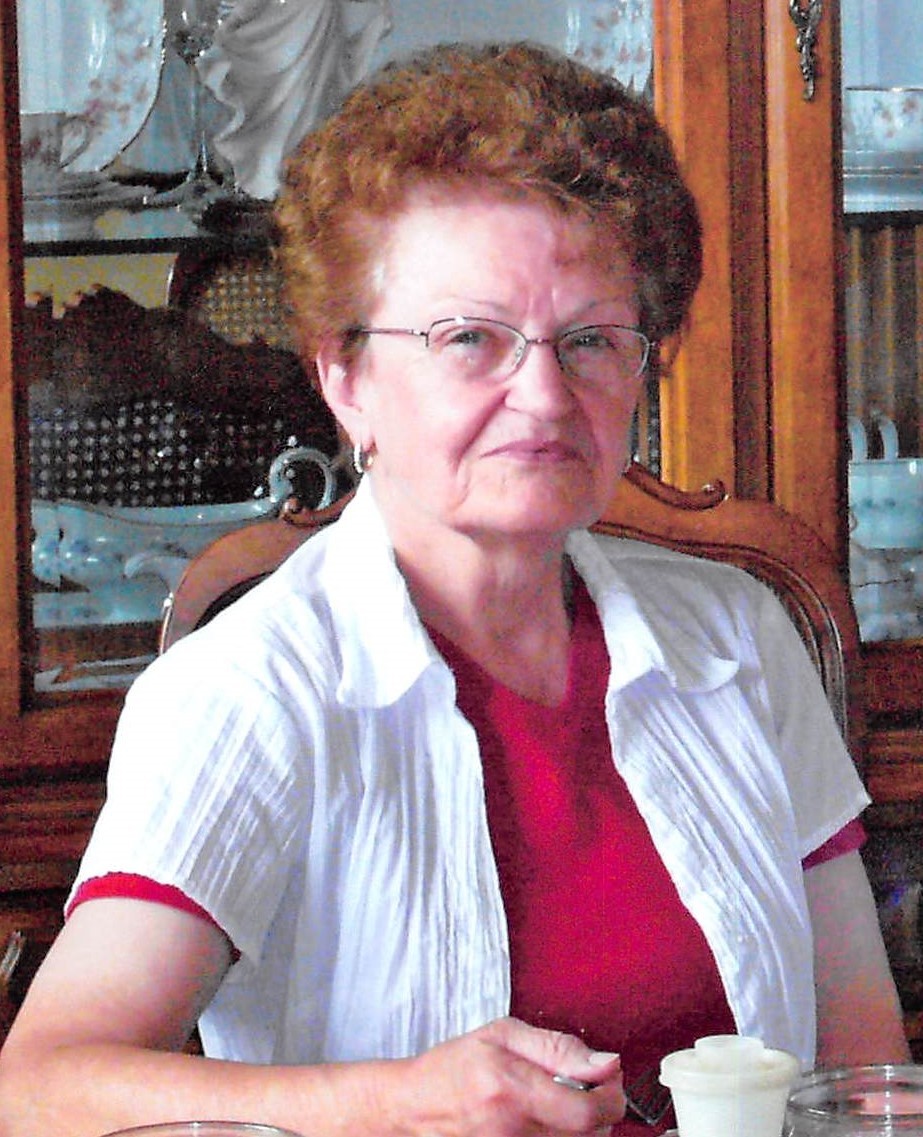 Betty Morrison Lehar, of Springdale, Arkansas (formerly Willard, Missouri), passed away on January 26, 2020, at the age of 87. She was born October 21, 1932, in Gainesville, Missouri, the daughter of Frank and Opal (Luna) James.
She was raised in Gainesville and when she was a teenager, she met Sanford “Bron” Morrison, of Zanoni, Missouri, and they were married in 1949. They relocated to Springfield, Missouri, to begin their life together, and from this union, two children were born, Elwyn and Diana. Betty and Bron were married 51 years before Bron passed away in 2000.
Betty worked at Zenith Corporation for 26 years, Willard Elementary School as a cook, and then became a full-time caregiver for Bron when he had a massive stroke. Following his death, she became a caregiver to others in their homes and was dearly loved for her compassionate care and hard work.
Betty married Eugene Lehar of Willard, Missouri, in 2009, and they enjoyed living and working on his small farm until his death in 2015. Betty began having health issues and moved in with Diana and her husband Michael. They relocated to Springdale, Arkansas in 2017, to be closer to grandchildren and great-grandchildren.
Betty had a strong Christian faith that she loved to share with others. Upon her death, she was a member of the Bentonville Church of Christ in Arkansas. Prior to moving to Arkansas, she was a member of the Sunset Church of Christ in Springfield.
She leaves to cherish her memory her daughter, Diana Hunt (husband Michael), two sisters, Maryann Strong, Judy Jewell (husband Clifton), two granddaughters, Brittany Aguirre (husband Toby), Lindsay Witcofski (husband Hayden), and four great-grandchildren, Elwynn Witcofski and Ian, Jonah, and Piper Aguirre; and her nieces and nephews.
Betty is preceded in death by her parents, Frank and Opal, her husbands, Bron Morrison and Eugene Lehar, and her son, Elwyn, who passed away in 1969 at the age of 16.
The family will greet friends and family at 12 p.m. on Thursday, January 30 at Greenlawn South Funeral Home, Springfield, Missouri. Funeral services will follow at 1 p.m., followed by burial at White Chapel Cemetery.
Memorial contributions may be made to Fair Haven Children’s Home, Strafford, Missouri.