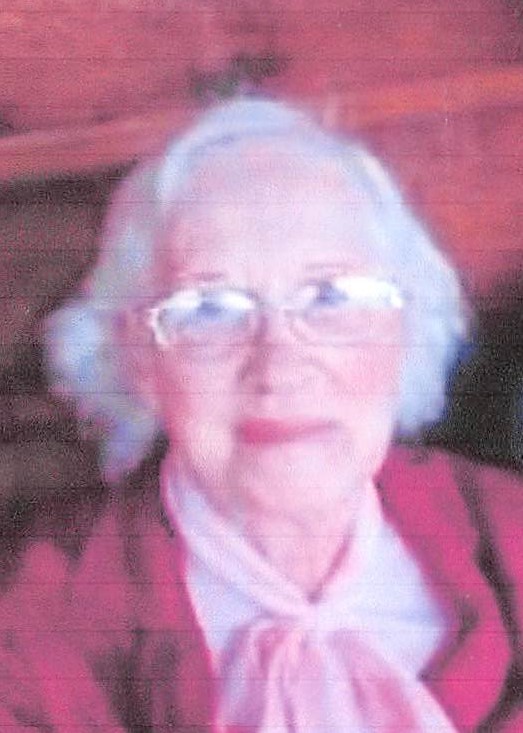 Funeral services for Betty Mae McWilliams age 92 of Merriam Woods, Missouri will be held at 11:00 AM, Thursday, November 7, 2019 at the Forsyth Christian Church with Pastor Rick Fennell officiating. Arrangements are under the direction of Greenlawn Funeral Home in Branson. Burial will be at a later date in the Rose Hill Cemetery in Marshalltown, Iowa under the direction of Mitchell Funeral Home in Marshalltown, Iowa.

She passed away on November 4, 2019 at her home in Merriam Woods.

Betty was born on May 3, 1927 in Marshalltown, Iowa the daughter of Forrest and Wilma Wilcox Smith. She attended school in Marshalltown, graduating in 1945 as valedictorian. She took piano and organ at Drake University in Des Moines, Iowa.
In December of 1945 she married Vernon Clapsaddle of Liscomb, Iowa. They had three boys and two girls. They were married for 20 years and were divorced in 1966. She then married Wilbur McWilliams of Conrad, Iowa who farmed near there until 1985 when he retired. While living in Conrad she worked as a nurses aide at the Conrad Nursing Home and then took classes and became a med aide where she was the top in her class. They moved to Merriam Woods, Missouri in 1989. She became an organist for the Ozark Baptist Church until it dispersed. They then joined the Forsyth Christian Church where she eventually became pianist and organist.