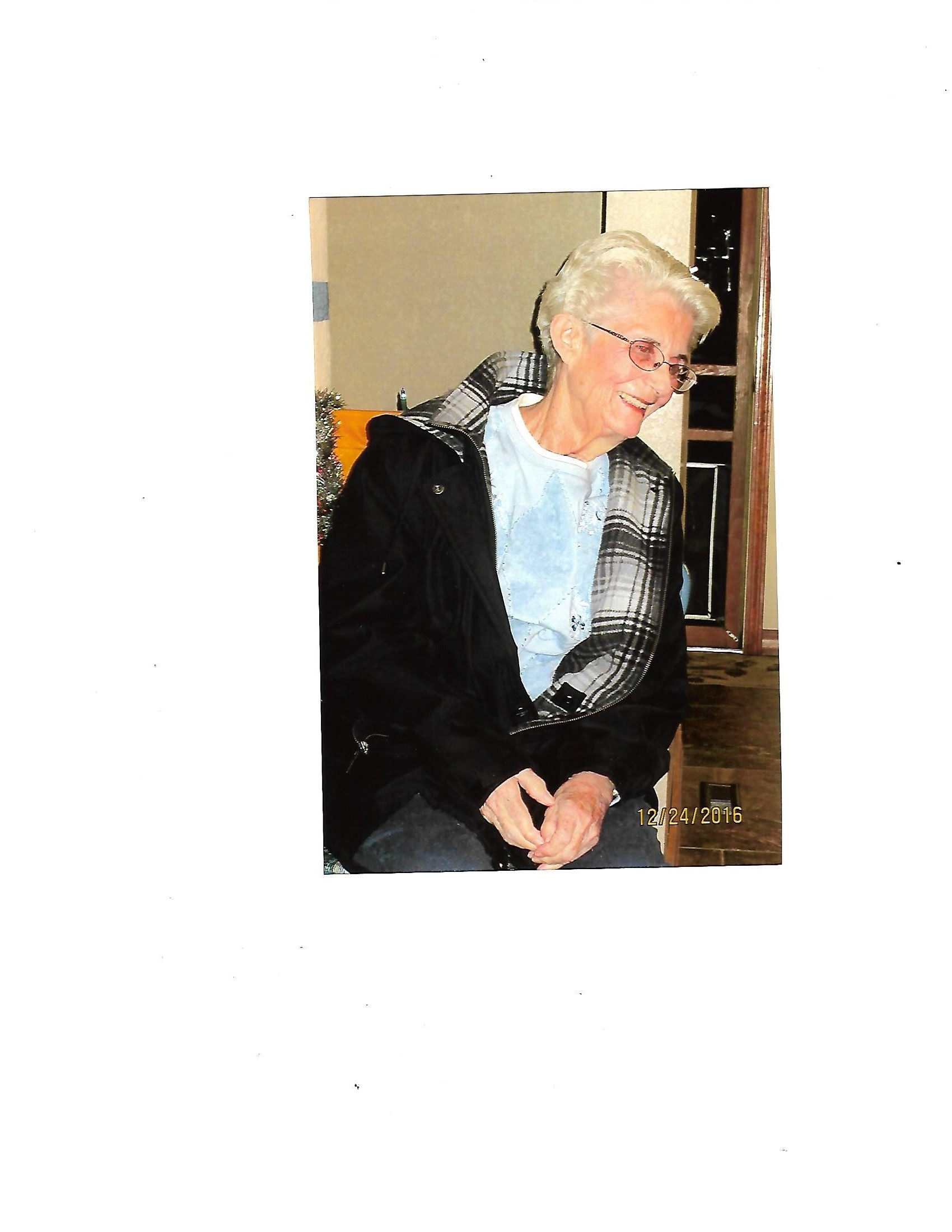 Betty had many jobs including working at Wonder Bread in St. Joseph, MO, and running a hotel in Pattonsberg, MO. At the hotel she met the man of her life, Bud Freihage and they were married on April 8, 1967.

During their time together they ran a NAPA Auto Parts Store in northern Missouri and then moved to Shell Knob in southern Missouri. There they would fish every day and Betty also worked at the Dinner House in Shell Knob. After this time they felt the need to travel and so they did from Florida to Texas. Then they decided to settle down in Cape Fair, MO. where they made many friends. They loved going down to the café in Cape Fair and having coffee with their friends and working in their green house. Later they became security guards for cellular towers for many years. As Bud became ill Betty then became his caretaker. This was her life, to care for him. After his passing in January of 2013 she continued to go down to the café and visit with her friends. During this time Betty also started volunteering at the Humane Society in Reeds Spring, MO.