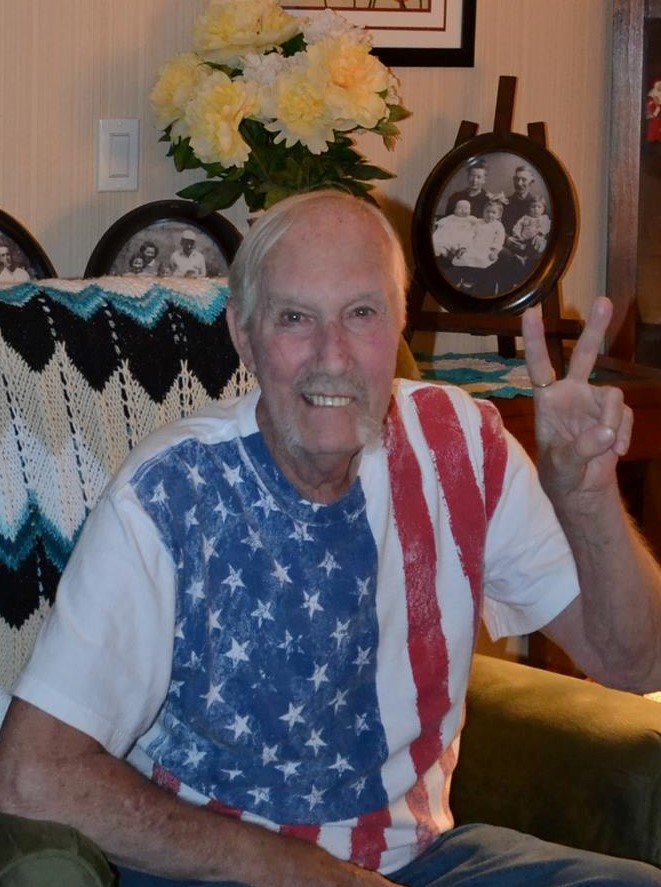 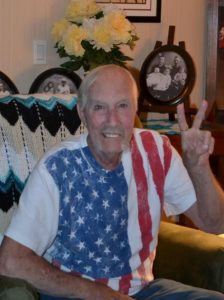 On Sept. 5, 2020 Billy D. (Mr. Bill) Adams left us to join his parents, brother, sister, and a grandson in heaven. Bill was born March 16, 1946 at Burge Hospital, Springfield, MO. And departed this life at Mercy Hospital, Springfield after a three-month illness. He had suffered from various things for the last several years but handled it all so well. He finally could just fight no more. We were all so blessed to have him in our lives. In 1984 he married the love of his life Brenda Adams. Bill never met a stranger and always had a story to tell. He will be missed so very much. He is survived by his wife, Brenda, three sons, Billy (Tami)Adams, Jason Adams, and Dan, and daughter, Sherry Morris. He is also survived by seven grandchildren and two great-grandchildren, two special cousins, Betty (Gary) Krasser and Doris (JD) Williams who he loved dearly. Surviving also is one uncle, Jr. (Juanita) Bruton, two special nieces, Julie (Ray) Graves and Jeannie (Henry)Cook and a two special nephews, Scott Maness and Paul (Lacey) Maness. Other cousins and nieces and nephews. Two sisters-in-law, Linda (Jack) Crawford and Sandy Maness, and a cousin-in law, Dianne Rogers. A host of wonderful friends. He will also be very missed by his two fur babies, Foxy and Chester. They were his buddies. In lieu of flowers, please donate to an animal charity of your choice. No service is planned. Bill will be cremated and interred at the Veterans Cemetery with close family in attendance.