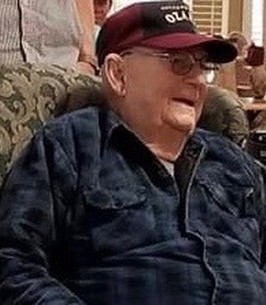 Private services will be held at a later date for Billy G. “Bill” Blunk age 91 of Hollister, Missouri. Arrangements are under the direction of Greenlawn Funeral Home in Branson.

He passed away on February 21, 2020 at Point Lookout Nursing and Rehab in Hollister, Missouri.

Bill was born on October 6, 1928 in Taney County, Missouri the son of Louie and Gladys Wilson Blunk. He was a lifelong resident of the area. He was a custodial engineer for twenty years at the College of The Ozarks before his retirement and was a member of the Victor Baptist Church. He was also a U. S. Army Veteran of the Korean War.