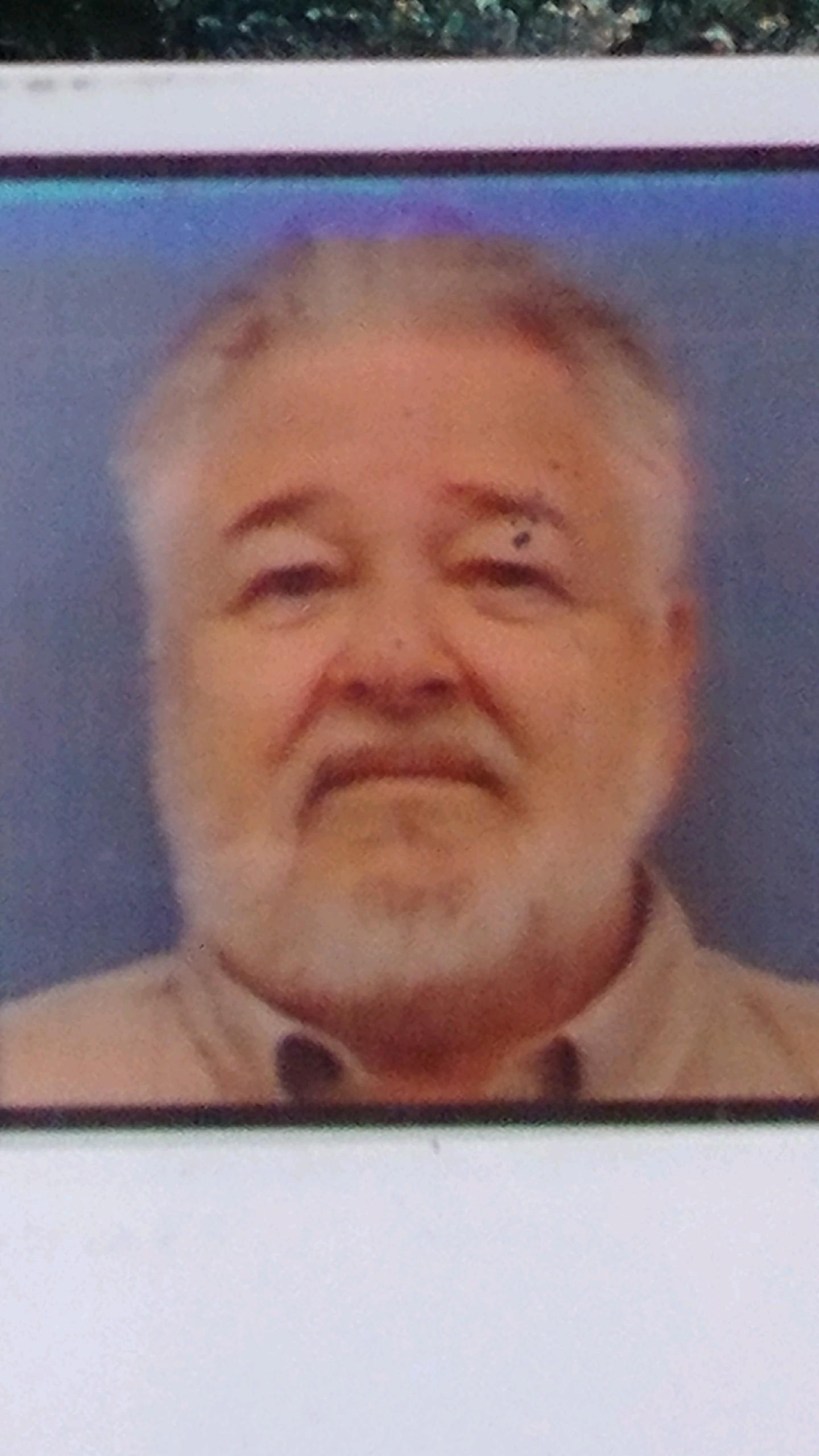 Billy Joe Walker passed away September 9, 2018. Bill was born to Beulah and Ted Walker on July 8, 1947 in Clever, MO where he grew up and attended Clever public schools. Following graduation from Clever High School, Bill enlisted in the Air Force and served his country as an airman in Vietnam. Upon his return to the United States, he then began a 40+ year career with the Lily-Tulip/Sweetheart Cup Corporation where he worked as a Kidder Pressman. While employed there, he met and married Marquita McNabb in 1972, and they had three children; though they later divorced, they kept in contact and remained friends. While working full time, Bill earned a Bachelor of Science degree in Business Administration from Drury University and continued as a member of the Missouri Army National Guard.
Bill was preceded in death by his parents, Beulah and Ted Walker, his sister, Betty Bradbury, and one step-son, Shane Jones; he is survived by his children, Dana, Matthew, and Jeremy Walker, three grandchildren, Jason and Adam Walker, and Abigale Ross, one sister, Bonnie Herndon, one brother, David and his wife, Margaret, three nephews, Greg Jones, Michael Walker and Danny Bradbury, and one niece, Pamela Walker-LeCompte and other family and friends.
Bill loved fishing and hunting, Drury basketball, and NASCAR racing. Throughout his life, he avidly hunted deer, quail, and doves and fished for crappie, bass, and suckers. There was never a fall deer hunting season too cold, snowy, or rainy for Bill and his sons to miss camping in Mark Twain forest where they rose at dawn, crept to their tree stands, and waited for that prize buck to wander beneath them. Many trophy deer racks hang on Bill’s walls as testament to his shooting skills. Preparation for these trips took months; when Bill wasn’t hunting and fishing, he was talking about hunting and fishing.
Drury basketball became one of Bill’s favorite past times. He not only knew all the players and their backgrounds, he rarely missed a game and was looking forward to their new season. Watching and attending NASCAR races filled many of Bill’s weekends as did yearly trips to Talladega, Alabama with his son, Matthew, and other friends. He not only enjoyed the time they spent camping and cheering on the race car drivers, he loved grilling and eating an assortment of alligator, rattlesnake, and fish brought in by his racing cohorts. But most of all, he looked forward to the time spent driving to and from Alabama as quality time with “one of his boys.”
Some of Bill’s time was spent at the American Legion Post 639 where he met, talked, and shared stories with fellow Vietnam vets. The comradery he felt with these men and women morphed into lasting friendships because they were able to share experiences and stories of which others are not aware. Bill was a part of our country’s history which isn’t always honored as it should be and in fellow Vietnam vets he could find solace and the appreciation for his service to our country.
Visitation will be September 14, 2018 at 12:30 pm followed by a celebration of life at 1:30 pm at Greenlawn South Funeral Home, Springfield, MO. Inurnment will be Missouri Veteran’s Cemetery at 3:00 pm. Family and friends may gather at the American Legion Post, 639 S. Scenic, Springfield, MO after inurnment. Memorial contributions may be made to the Wounded Warriors Project.