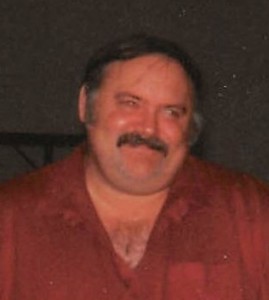 Billy L. Pratt, age 61, of Springfield, MO, passed away Saturday, March 19, 2016 at Mercy Hospital. He was born June 9, 1954, in Springfield, MO, to Kenneth and Lillian (Melton) Pratt. Mr. Pratt will be remembered by many for his love of softball, hunting, fishing and working on cars.
He was preceded in death by his parents, his in-laws; Jim Franck and other family members. He is survived by his wife of 39 1/2 years Bonita Pratt, his daughters; Nichole Ann Gollhofer,and husband Pat, and Angela Dawn Rockholt, and husband Shane, his seven grandchildren; Nicholas, Paige, Christopher, Kensi, Patrisha, Colton, and Austin, and one great-grandchild; Mikala, his brother; David Pratt, and his wife DeAnn, and his two sisters; Donna Pratt, and Jane Franck, as well as numerous nephews, nieces and cousins.
Funeral services will be held at 10:00 a.m. Wednesday, March 23, 2016 in Greenlawn Funeral Home North. Visitation will be held from 6 to 8 p.m. on Tuesday evening at the funeral home.