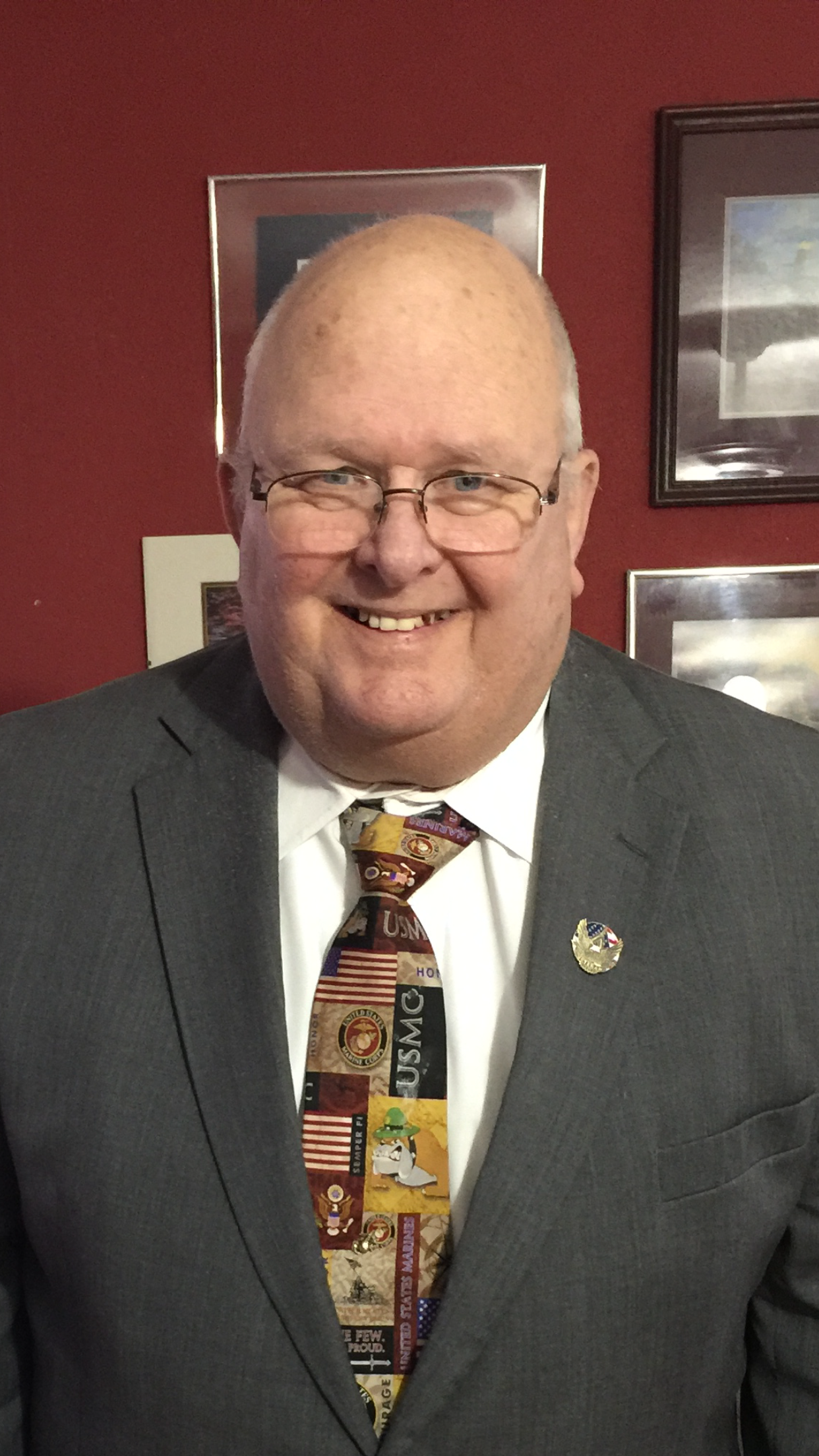 Billy Paul Munson Sr. age 70, of Springfield, MO passed away on Monday, January 7, 2019. Bill was born in Ft. Worth, TX on February 12, 1948. He was a graduate of Baptist Bible College in 1979. He was a Corporal in the United States Marine Corps and served in the Vietnam War. Bill married Carrie Termin in 1981. He was a dedicated servant and Preacher. Bill was a member of Cherry Street Baptist Church. Bill’s passion was to preach the gospel at every opportunity. Bill also enjoyed knocking doors and witnessing.
Bill was preceded in death by his father Beverly Munson, his mother Irma Combs Munson and infant sister. He is survived by his wife Carrie, children, Billy Munson Jr and wife Iris, Renee Munson, Jonathan Munson, Jessica Munson Burgess and husband Dean, grandchildren, Rebecca Munson, Jesse Paul Munson, Hope Burgess, Ava Burgess, Asher Burgess, Seth Burgess, brother Byron Munson and wife Paula, sisters, Beverly Munson Cowand, and husband Bob, Barbara Munson Corbett, and 9 nieces and nephews.
Visitation for Bill will be on Wednesday, January 9, 2019 from 5-7 pm at Greenlawn Funeral Home North. Services will be on Thursday, January 10, 2019 at 10:30 am at Cherry Street Baptist Church with burial to follow at Missouri Veterans Cemetery at 12:00.