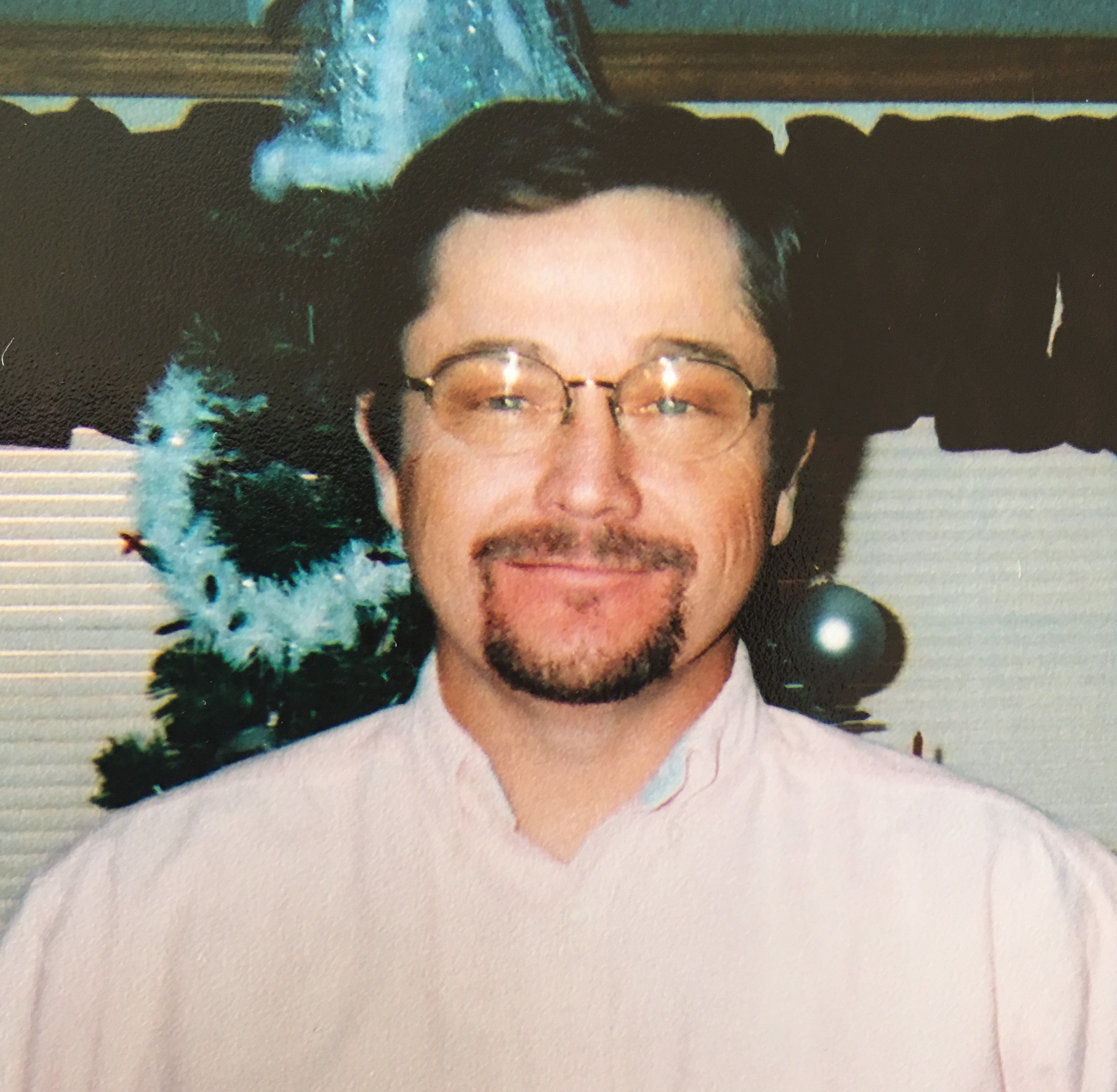 A Celebration of Life Service for Bob Allen Thiesse age 54 of Reeds Spring, Missouri will be held at 7:00 PM, Monday, November 18, 2019 at Greenlawn Funeral Home in Branson with Brother Freddie McCoy and Brother Kevin Huff officiating.

Bob was born on August 30, 1965 in Fairmont, Minnesota the son of Arthur and Leeann Minscer Thiesse. He had been a resident of the area for many years and was employed at Point Lookout Nursing and Rehab in Hollister, Missouri. He was of the protestant faith.