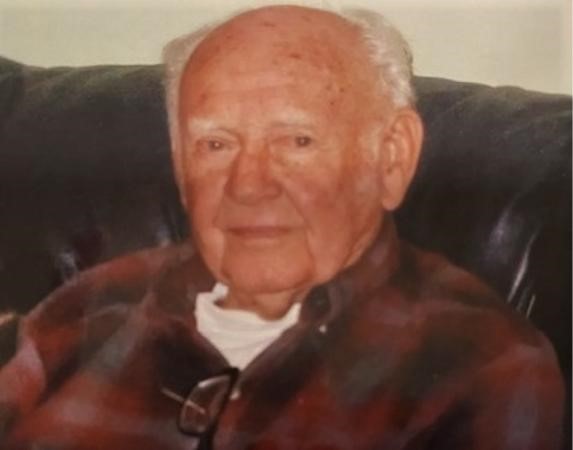 No visitation is planned. 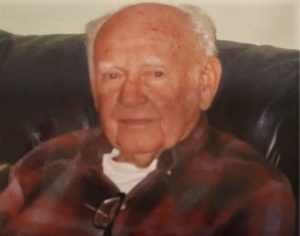 Bob Sell was born August 17, 1931 in Springfield, Missouri to Andrew and Ella Sell. He passed away on October 8, 2020 in Mercy Hospital after a brief illness. Bob was 89 years old.
Bob graduated from Springfield High School. He married the love of his life Peggy (Shipley) on June 25, 1950. They enjoyed almost 70 years of marriage until her passing in January 2020. From this union were born two daughters Debbie and Terri. Bob always worked on and around cars. He began his career at the Dodge dealership in Springfield in August 1950 and was employed there, through several different owners, until May 2018. During his employment at the dealership he was their “transmission man”, worked on front ends, drove the courtesy van and did anything else they came up with that needed to be done! Bob was known as an extremely hard worker and was also known to piddle on things. His philosophy was to fix what you have instead of replacing it with something new, and he could fix almost anything.
Bob was preceded in death by his parents, his wife, sister Pauline Tatum, sisters-in-law Darlene Jackson, Jo Young, and Wanda Hamilton, brothers-in-law Eural Tatum, Ernie Jackson, and Jack Hamilton.
Bob is survived by his daughters Debbie Jones, husband Doug, Terri Michael, husband Ron, brother-in-law Bud Shipley, wife Mary Jane, grandchildren Jeffrey Jones, wife Tricia, Dallas Jones, wife Melanie, Tyler Michael, wife Sara, Lyndi Pilch, husband Kevin, great grandchildren, Evelyn Michael, Grant Jones, Harrison Michael, Noah Jones, Finn Michael, Iris Michael, Garon Clark, his fiancé Khrystal Holland, Maggie Clark and Lily Clark. He is also survived by many nieces, nephews and family friends.
Funeral services will be held at Clear Creek Cemetery Tuesday, October 13, 2020 at 10:00 a.m. Interment will follow.

No visitation is planned.