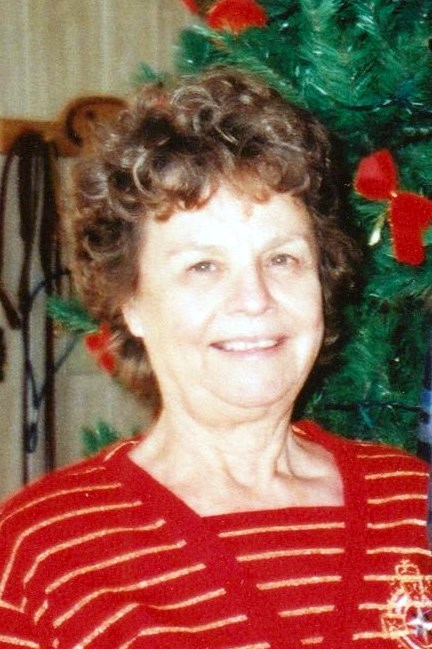 Bobbie June (Jeter) Lawson was born on May 28, 1931 to parents Charles P. and Hattie D. (Smith) Jeter in Lamesa, Texas and entered into eternal rest on August 19, 2020 in Kemp, Texas. Bobbie grew up in New Mexico, which she traveled by covered wagon with her, family, and graduated in 1949 from Belen High School, that same year on May 15, she married the love of her life Christopher Columbus Lawson Jr. Bobbie had an eye for antiques, for over 25 years she and Christopher owned Lawson’s Antique shop in New Mexico, where she was a member of the Albuquerque Antique Dealers Association and then opened one other shop in Pennsylvania, once they decided to retire, they settled in Springfield, Missouri where they lived for 30 years. Bobbie was a Christian woman who was Baptist by faith and a member of Ridgecrest Baptist Church. She enjoyed spending time with family and visiting with friends. Bobbie was an avid writer and wrote many books about her family history, and religious poems. She will be missed by all that knew and loved her. She is preceded in death by her parents, Charles and Hattie Jeter, her loving husband Christopher, sister Lily Mae Shirley, and an infant brother Baby Boy Jeter. Bobbie is survived by her daughter Linda June Nairn and husband LeRoy of Mabank, Texas, son Christopher Charles Lawson and wife Donna of McDoel, California, son Shane Scott Lawson and wife Rebecca of Chadwick, Missouri, numerous grandchildren, great grandchildren, nieces, nephews and life long friends