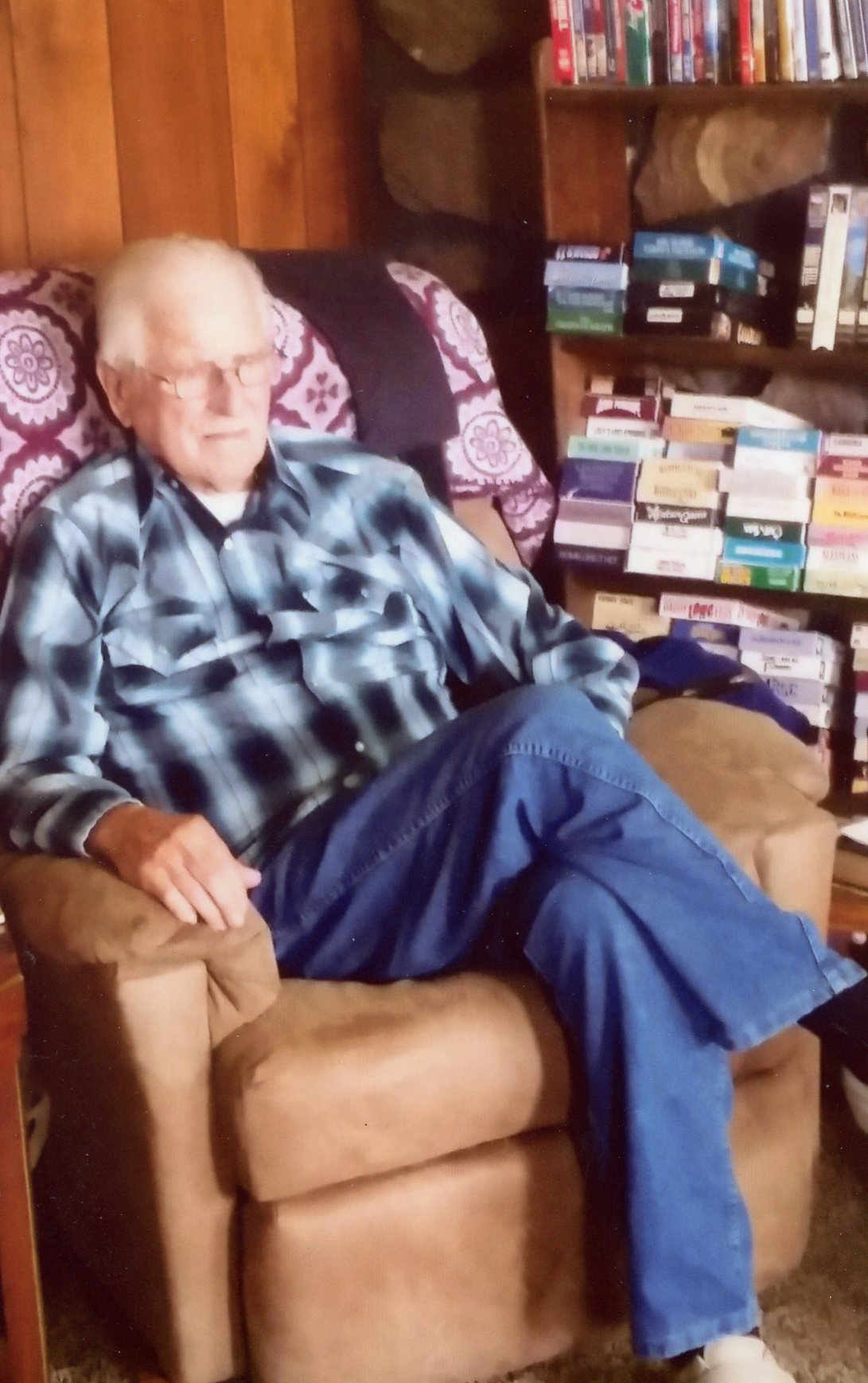 There will be a private burial for family only at Rose Hill Cemetery, near Willard, MO.

Bobbie Lee Perryman, age 92, of Springfield, Missouri, passed away November 17, 2020. Bobbie was born in Springfield to Bert and Minnie Perryman on December 12, 1927.

He attended Willard High School, married Mary Lou Lauthern in 1947, and they soon moved to California. He worked as an electrician for the railroad and later started his own successful TV Repair Shop. In 1961 at the Rose Hill Baptist Church, he surrendered to preach and pastored the Pleasant Hope Baptist Church while he attended Baptist Bible College. He then pastored the Bible Baptist Church in Fredonia, Kansas, and in 1965, he started the Overland Park Baptist Temple in Overland Park, Kansas. In 1973, he moved back to Springfield to become the pastor of Park Crest Baptist Church. He was known for his love of music and building a music program in every church he pastored that would compliment the timely sermons and advance the work of the Lord. Although voted “Least likely to Succeed” by his high school senior class, he did much more than succeed. He would be the first to tell you that his success was in part due to his wife, Mary Lou. Together they mentored, encouraged and raised thousands of dollars for pastors, missionaries and their wives all around the world and he served as President of the Baptist Bible Fellowship International. Bro. Perryman resigned from Park Crest and organized New Testament Church Planting with Bro. Clyde Barnes in 1993. The NTCP team traveled all over the United States helping churches save money and raise buildings by doing the actual building work themselves. Bro. Perryman preached or worked in every state in America and 21 countries.

Bob’s wife, Mary Lou, his parents, a brother and a sister preceded him in death. He is survived by 2 daughters, Pamela McGill and her husband Brian from St. Augustine, FL, and Teresa (Terry) Maddock and her husband Jim from Whitesboro, TX; a step-son Steve Wetter and his wife Cristy from Springfield, six grandchildren Jamie, Bradley, LaKay, Lee lee, Jeigh and Trent; 10 great grandchildren; nephew Larry Boyd and his wife Jo from Walnut Grove, MO; grand nieces and nephews along with a host of friends, and Barbara Wetter Perryman his wife who spent every minute of her life with him taking care of him and loving him with all of her heart.

Bro. Perryman touched many lives and will be missed. His greatest sadness at the end of his life was that he could no longer preach or sing. Our comfort comes from knowing that he is once again able to sing and has joined the heavenly choir.

Visitation will be held Saturday, November 21, 2020 at 1 p.m. at the Wilson Creek Baptist Church, Springfield, and the funeral services will begin at 2 P.M. There will be a private burial ceremony for family only at Rose Hill Baptist Church Cemetery, Willard, MO. Donations in his memory should be made to New Testament Church Planting in care of Wilson Creek Baptist Church. Due to the current Covid 19 virus restrictions, the family asks that face masks are to be worn and social distancing be observed

There will be a private burial for family only at Rose Hill Cemetery, near Willard, MO.