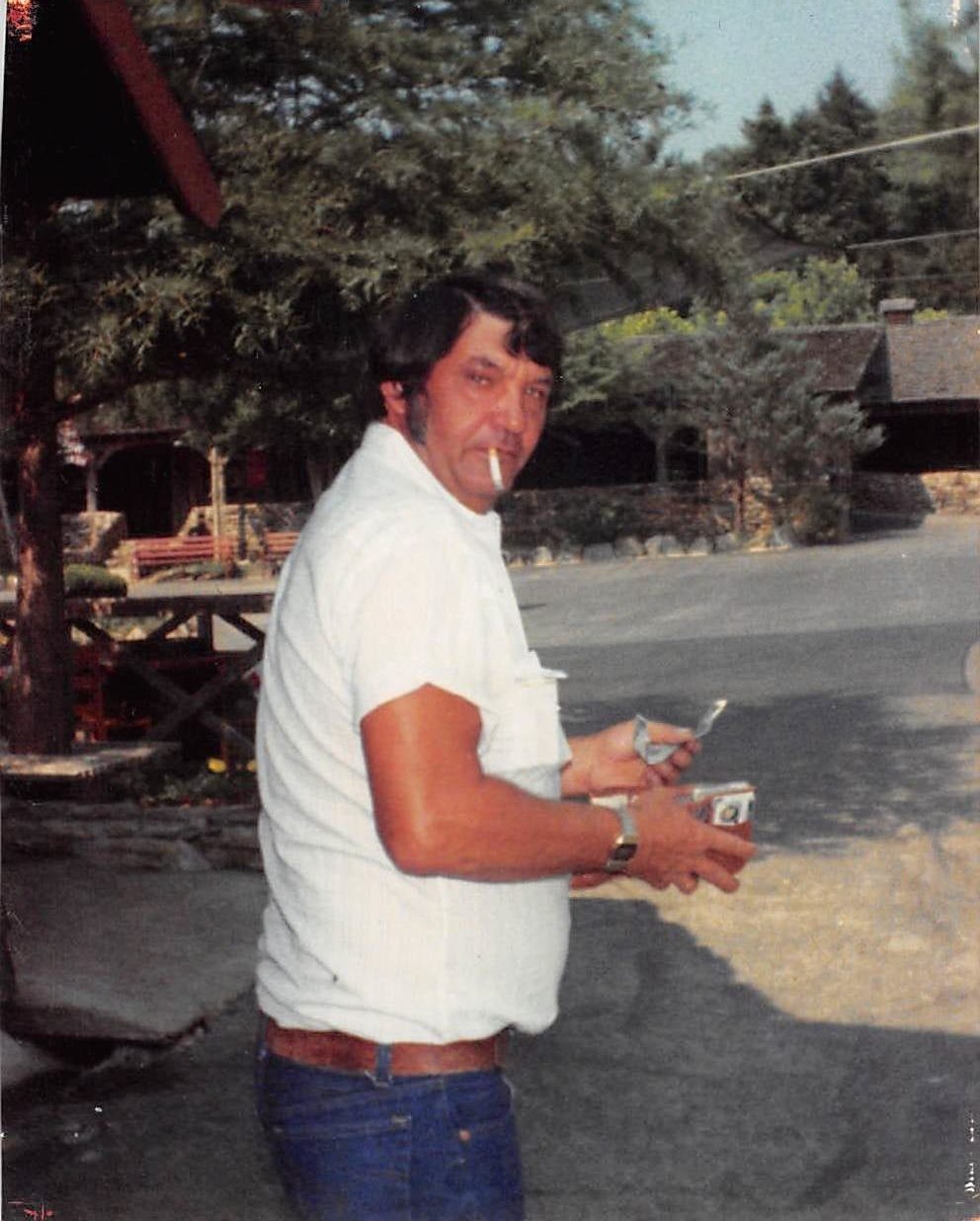 He was born on April 8, 1948 in Reeds Spring, Missouri the son of Glen and Muriel Fly Henderson. He worked in construction most of his life and was a graduate of Reeds Spring High School.

Bobby is survived by his wife; Linda Page Henderson of the home. One daughter; Teresa Carson of Branson, Missouri. A brother, Kenny Henderson (Nancy) of Kimberling City and a sister, Glenda Hawkins of Reeds Spring, Missouri. Two grandchildren and four great grandchildren. He was preceded in death by his parents; son, Bradley Henderson, 3 half-brothers and one half-sister.

Private services are being under the direction of Greenlawn Funeral Home in Branson.