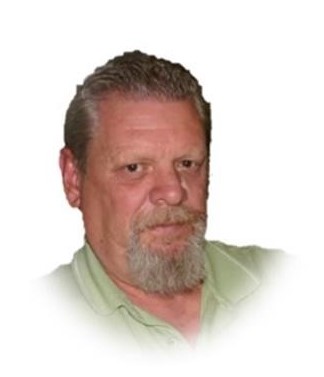 Bobby Joe Whiteley, surrounded by family, passed away on December 13, 2020 at the age of 61, in Springfield, Mo. His battle with serious medical issues in recent months showed his courage in facing life challenges with a smile. Despite the pain, Bobby came out a hero and stayed strong until the end.

Bobby was born in Bolivar, Missouri on July 21, 1959 to Bobby Whiteley and Jeanann Arbuckle. Prior to his high school graduation, Bobby joined the Army. After his time in the Army, Bobby held a wide variety of careers from canine security training to over the road truck driver.

Bobby was a devoted father, loving grandfather, great brother and fantastic friend to many. He was an avid motorcycle enthusiast, loved hunting, fishing and horseback riding. He was often found in the garage working with his friends on various motorcycles or other vehicles. He will be deeply missed by his family, friends, and all who knew him.