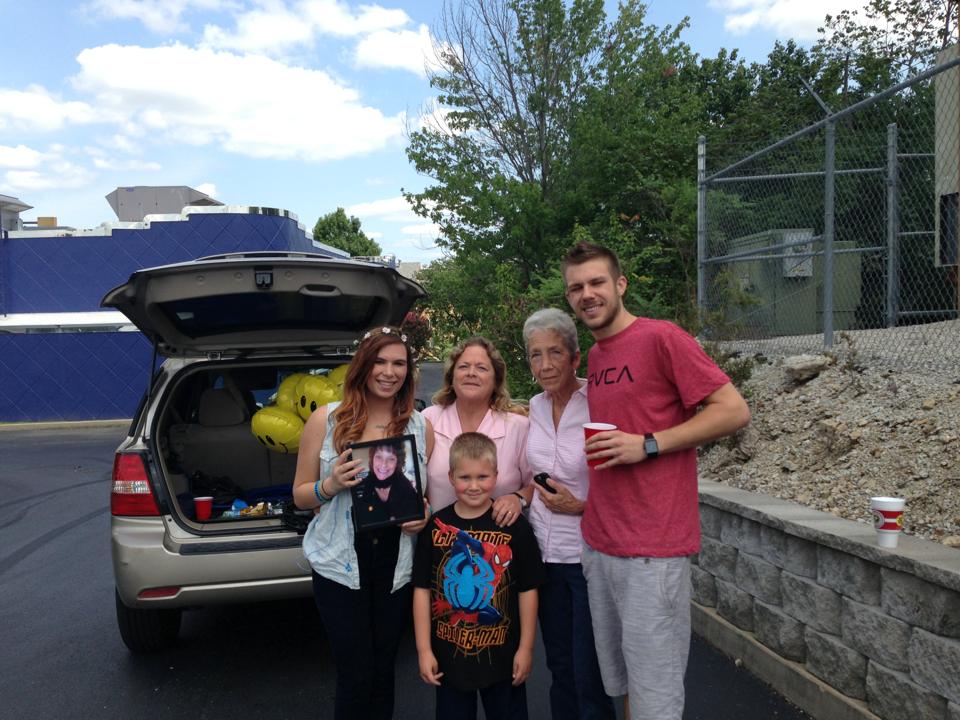 Private services for Brenda L. Martinez age 71 of Branson, Missouri will held later this week and arrangements and cremation are under the direction of Greenlawn Funeral Home in Branson.
She died January 9, 2015 at her home.
She was born on April 16, 1943 in Owensboro, Kentucky the daughter of Homer Lee and Susie Irene Castler Knott. She had retired from the State of California doing clerical before moving to Branson, Missouri.
Survivors are two children, Bradley Dinkens and Melissa Dinkens both of Omaha, Nebraska, eight grandchildren, two great grandchildren and her companion for 23 years, Kathy Martinez of the home in Branson. She was preceded in death by her parents, two daughters, Cindy Dinkens and Brenda Kay Dinkens and two sisters
In lieu of flowers the family request that memorials be made in her memory to the American Cancer Society, 3322 S. Campbell, Ste. P, Springfield, Mo. 65807