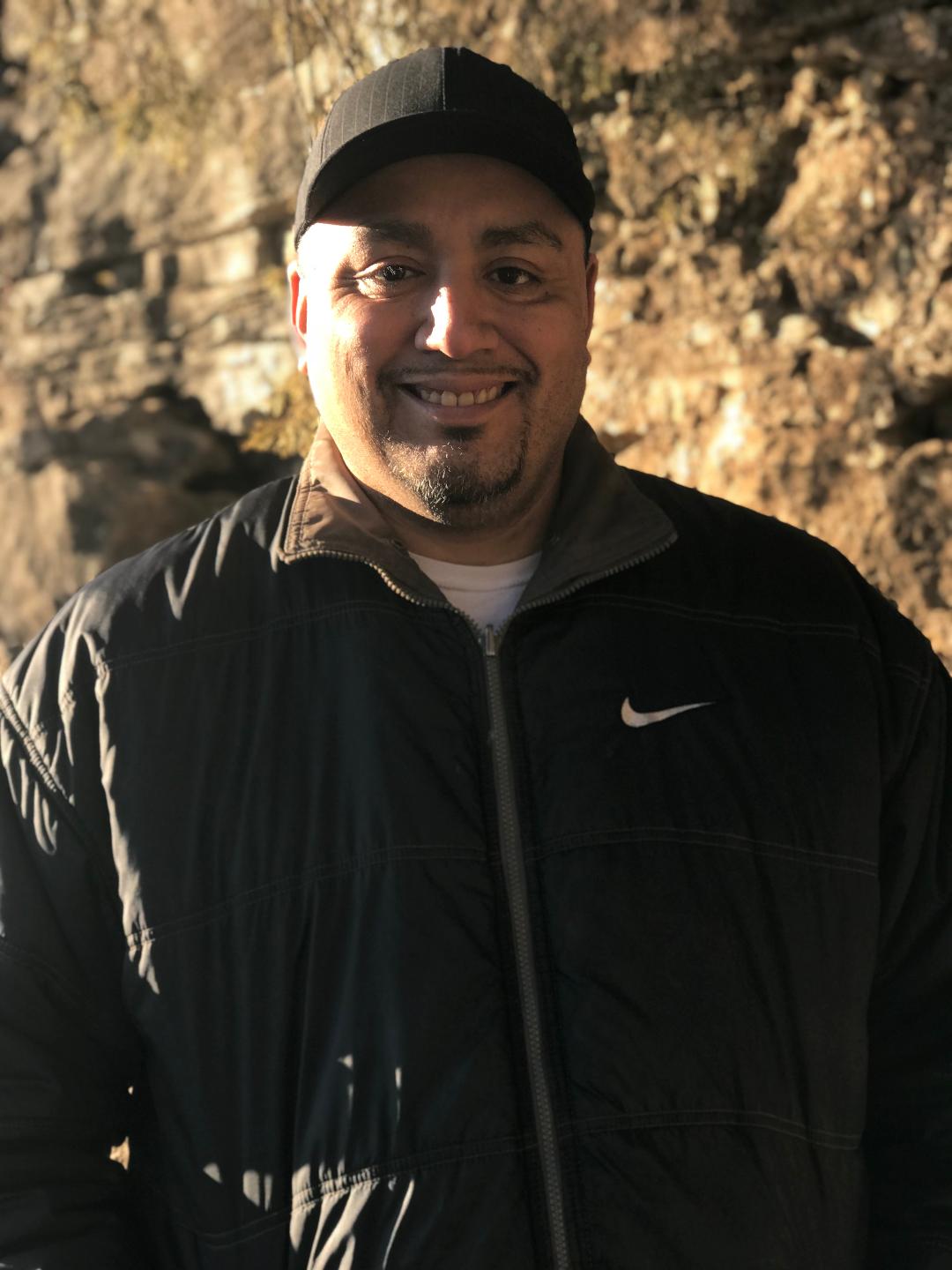 Brian, 46, died Monday March 22nd, 2021. Brian was born on October 25th, 1974 in Libertyville, Illinois. His parents are Eleazar Gomez, and Judith Perales Gomez who are also native to Illinois, but Brian would tell everyone it’s “Chicago”.

In 2001 Brian moved to Missouri to stay close to his daughter, and remained in Missouri for 19 years. Brian was a great father and friend. He truly lit up the room when he entered it. In Brian’s spare time he enjoyed spending as much time as possible with his daughter, Brianna. He enjoyed watching sports, wrestling, and listening/remixing music. His work ethic was 2nd to none, and it was entirely for his daughter. Brian was a native of Chicago and loved the Chicago Bears, Bulls, Cubs, and Blackhawks. Michael Jordan was his idol and he exemplified everything positive that this world has to offer. He was an inspiration and will be forever missed.

He is survived by his parents, Brian’s wife Casey (Knapczyk) Gomez, his daughter Brianna Gomez, his dog Stella, and his cat Ziggy Stardust. Sisters include, Mellody Gomez of Illinois, and Angela Gomez of Florida.