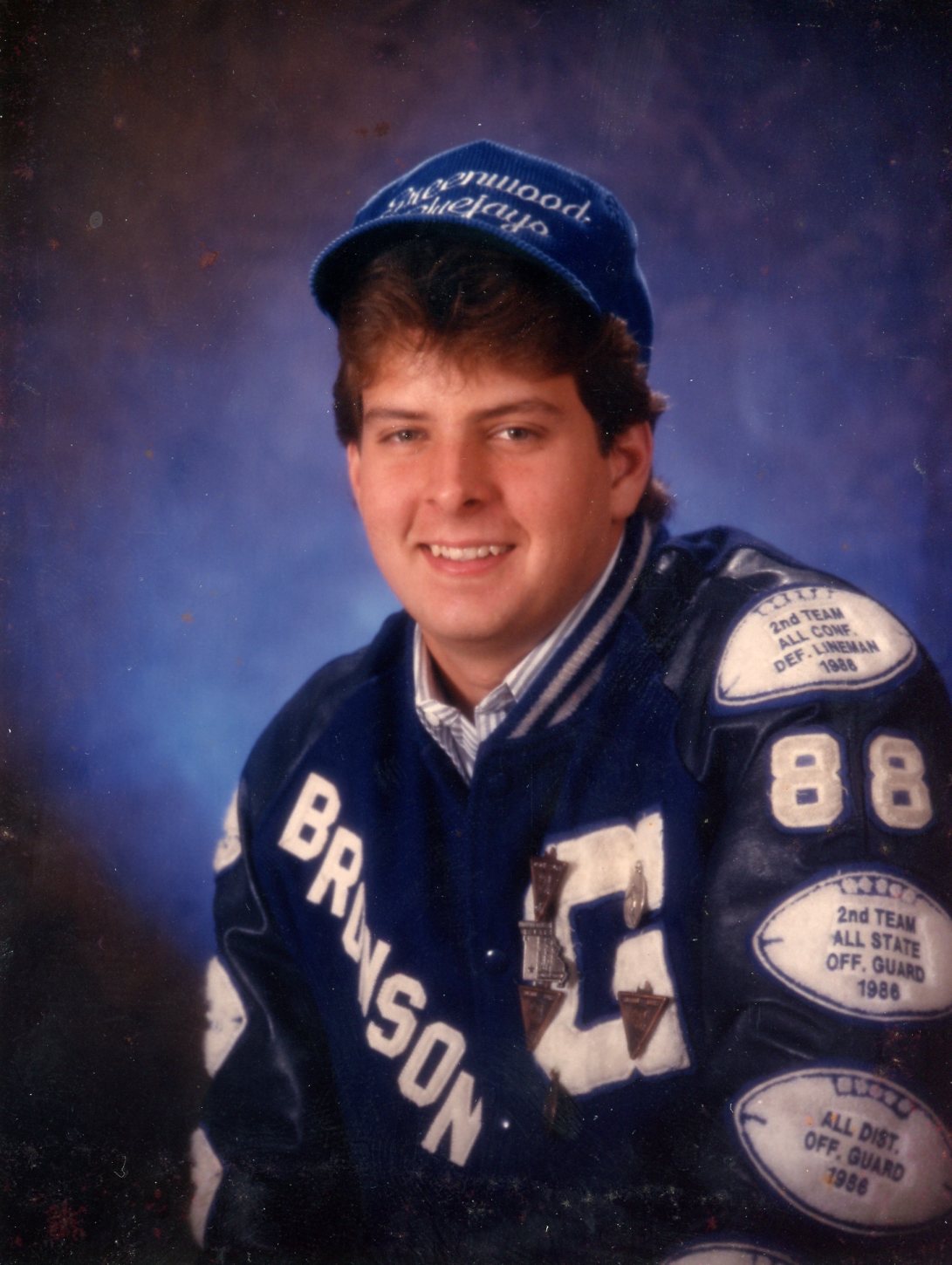 He attended Greenwood High School where he was named 1st Team All-State in football for both offense and defense. In addition, he also received the “Rope Holder” award. After graduation, he then attended Culver Stockton College on a football scholarship. Following his time in college, he went to work for UPS for the next 30 years, and was an active member in the UPS union. He attended Seminole Baptist Church in Springfield.

There will be a graveside service at Painter Cemetery, Shell Knob, Missouri on Saturday, November 28, 3:00 pm.