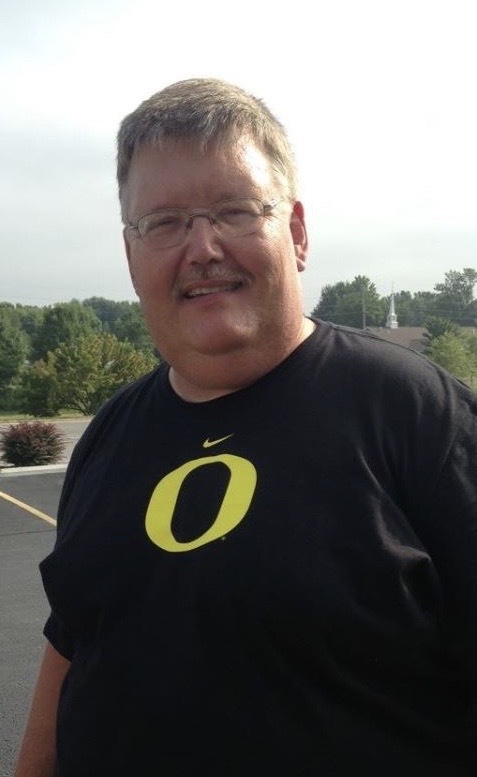 Bruce Finley Schrock, age 58, Osceola, and formerly of Springfield, passed away Wednesday, February 5, 2020.
He was born on August 03, 1961 in Milan, Missouri, the son of Lois & Merlin Davis Schrock. He was the youngest of 3 siblings. He married Shannon Laffoon on May 27, 1989.

He is survived by his bride of 30 years, Shannon Schrock; and children, Meghan and Joshua Berner, Kaitlyn, Emily, Zechariah, Isabella, and Christopher. Bruce is also survived by his sister and brother in law, Susan and Ed Hoover; sister, Mary Lois Schrock; brother and sister in law, Davis and Sue Schrock; nieces, Laura Baer, Elizabeth Bailey, Mindy Schrock, brother in law and sister in law, Martin and Ivonne Laffoon; mother in law, Melanie Martinez and husband Jack and numerous nephews, nieces, cousins, and friends.

A memorial service will be held on Sunday, February 9, 2020 at Greenlawn South Funeral Home in Springfield, Missouri. Visitation will begin at 2pm, followed by the funeral at 3pm.

In lieu of flowers, donations can be made to an education fund set up for the Schrock children at BluCurrent Credit Union.