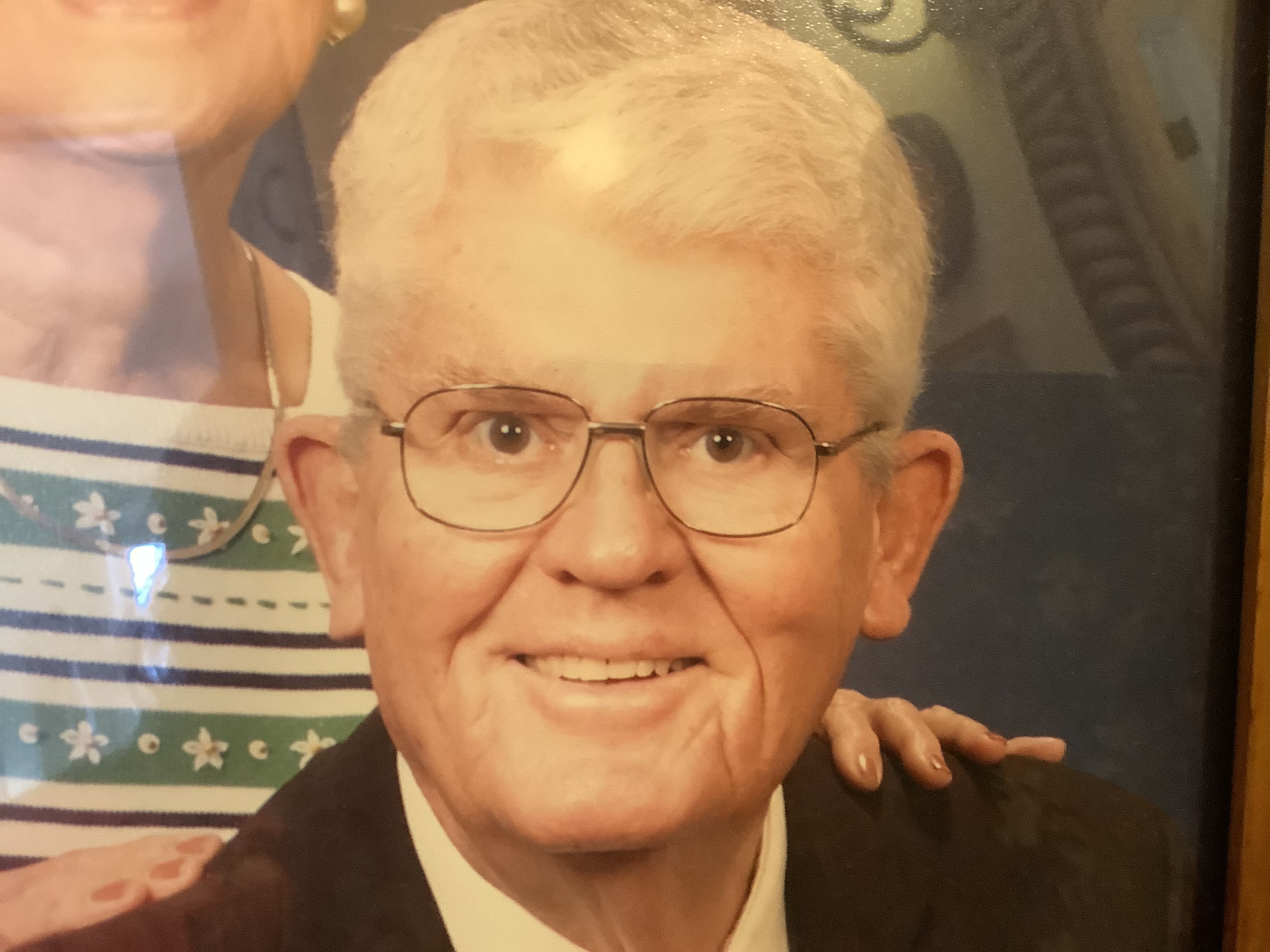 Burton Oliver Burkett Jr. of Branson West, Missouri died on December 30, 2020. Burton was born on January 16, 1936 in Kenedy, Texas to Ione Loree Burkett (Smith) and Burton Oliver Burkett Sr. He was married on August 24, 1963 to Martha Nan Teague from Granite Quarry, North Carolina. He received a BA in Business from Baylor University in Waco, Texas and served in the United States Air Force. He was an active member at First Baptist Church in Branson, serving as a deacon and Sunday School teacher for many years. He also served as a volunteer at Cox Medical Center for over 15 years and received the President’s Lifetime Achievement Award for his service. Burt is survived by his beautiful wife, Martha Nan Burkett and his two daughters Laura Ellen Lynch (Brian Lynch) and Christy Lynn Lange (David Lange), 8 grandchildren, Gavin, Isaiah, Noah, Jeremiah, Bethany, Sofia, Bentley and Blake and 1 great grandchild, Emily. A funeral service will be held on Tuesday, January 5, 2021 at the Missouri State Veterans Cemetery.