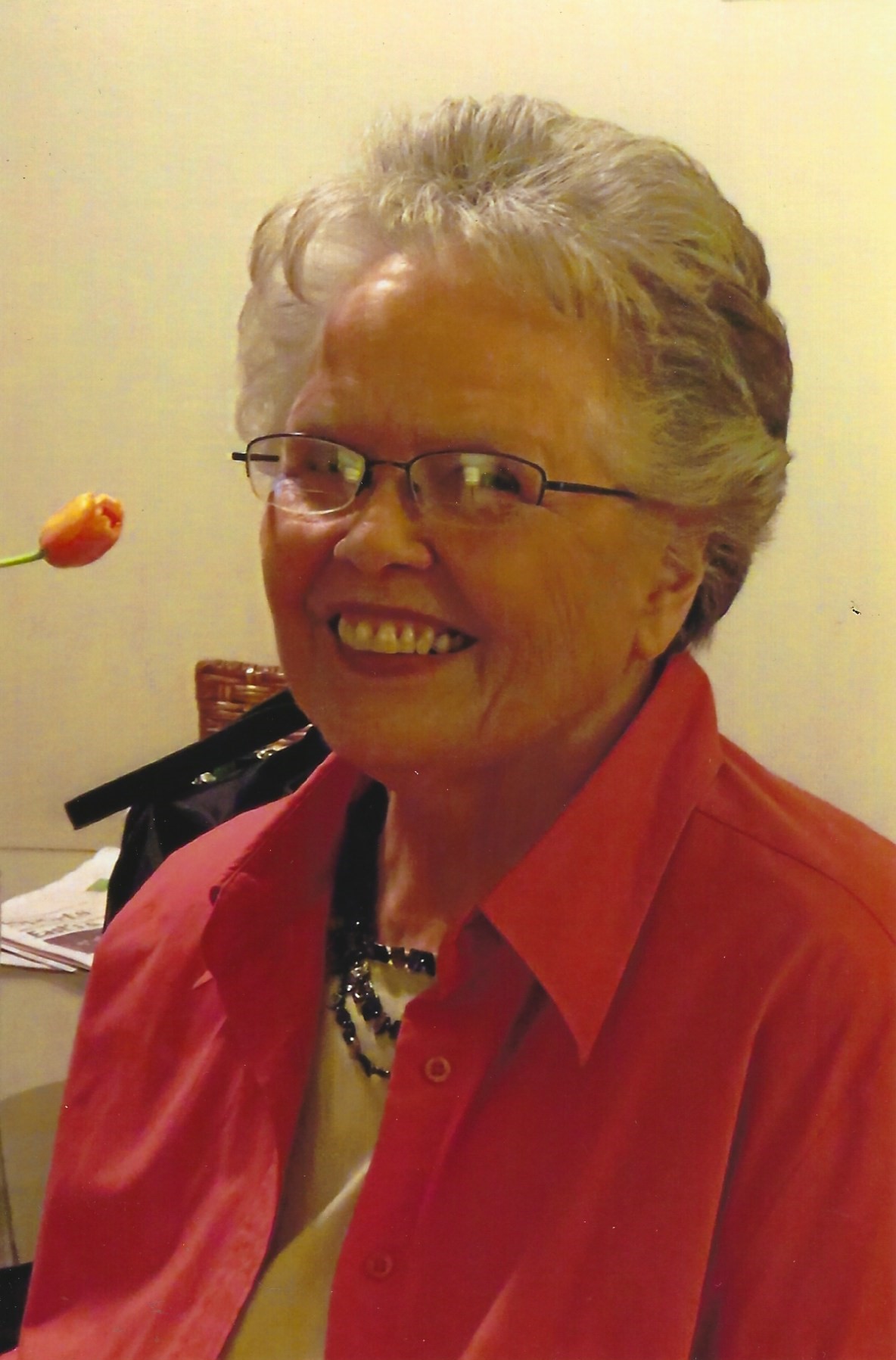 Camie Ruth (Conway) Bender was born in Walden, Colorado, on September 14, 1939 to Merle and Sarah Conway. She was ushered into Heaven on June 7, 2020, in Springfield, Missouri.

Introduced to The Salvation Army in Rapid City, South Dakota, through a Christmas basket delivered to her home, she started attending the corps as a child and accepted Jesus as her Savior. She was influenced by the ministry of Majors Charles and Lurline Duskin who discipled her and became her “spiritual parents.”

Having heard a clear call from the Lord to be an officer in The Salvation Army, she entered the School for Officer Training (Chicago, Illinois) in the Pioneers Session, and was commissioned on June 15, 1959, and appointed to Lincoln, Nebraska. After corresponding with session-mate Jacob Bender, they were united in marriage on September 9, 1961, and appointed to Ironwood, Michigan, as corps officers.

Jacob and Camie loved their ministry together as corps officers, which led them to appointments in Appleton, Green Bay, Oshkosh, LaCrosse, Sheboygan and Superior, Wisconsin. Their four children—Jacki, Joye, Jill and Mark—were all born in the Wisconsin and Upper Michigan Division. From Wisconsin they were appointed to the Midland Division in St. Louis, Missouri, as Divisional Youth Leaders. They served in three additional appointments as corps officers in Minneapolis (Central), Minnesota, Chicago (Irving Park), Illinois, and Springfield, Missouri.

Being led to missionary service, Jacob and Camie were appointed to open the work of The Salvation Army in Yalta, Ukraine. Their next appointment sent them to Moscow (Sokolniki), Russia. Life in Yalta and Moscow were physically demanding, but spiritually rewarding.

After three years of service, they returned to the USA Central Territory as corps officers in Sioux Falls, South Dakota, and later as chaplains of the Chicago (Central), Illinois, Adult Rehabilitation Center. They retired from officership in September 2003, returning to Springfield, Missouri, actively loving, discipling and sharing God’s love with the people around them.