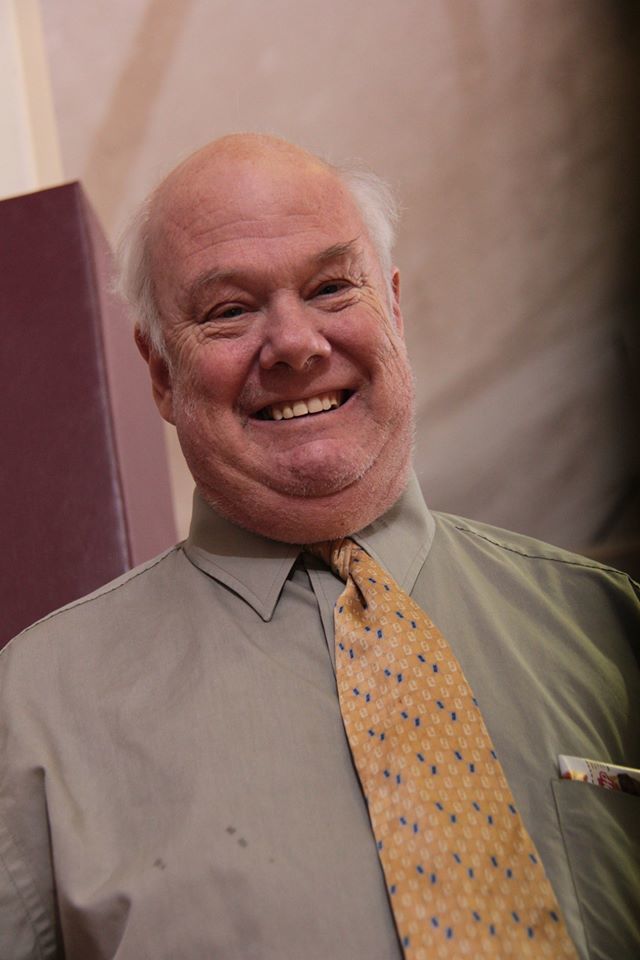 Carl Benjamin Davis, of Springfield, Missouri, was born on February 24, 1954, and peacefully passed to his Heavenly reward during his sleep in the early morning hours of February 5, 2020.

Carl’s lifelong employment was primarily in the food service industry, including employment in the Missouri State University cafeteria, the Drury University cafeteria, and the Evangel University cafeteria. Carl loved working with the students, and tried to be an encouragement to everyone he met. Carl also volunteered at different times as an assistant with the MSU and Evangel football teams. Known as “Coach Carl,” he followed and supported the coaches and players. Carl was very proud of the championship rings he received while part of the Evangel team. Carl’s final employment was with Ozarks Technical Community College, where he worked until becoming disabled by the loss of part of his foot, resulting from his diabetic condition.

Carl was an active and beloved member of Parkview Christian Church from 1979 until his passing. When the church doors were open, Carl was there! Carl always wanted to serve people and volunteered at the church in many different ways.

Carl often shared about his Christian faith, and loved World Missions. Carl was blessed to travel on mission trips to Mexico and Honduras, and also visited the Holy Land in Israel.

Carl was preceded in death by his mother, Carlene (Sanders) Davis, his adoptive father, Theodore Davis, and his biological father, David Bubar. Carl is survived by his three cousins (whom he called “his brothers”), Sam Maddox, Jay Maddox, and David Maddox, of Dothan, Alabama, and their large families. Carl loved visiting his family in Alabama each Summer and for Christmas each year.

Carl was not married, was not a biological father, never owned a house, never owned a car, and had very limited financial means. But Carl discovered the real and important things of life – he loved Jesus, he loved life, he loved people, and he made the most of every single day. He made friends of everyone he met, and encouraged all during his lifetime. His family and friends were truly blessed by having had Carl in their lives, and will miss him greatly.

A “Celebration of Life” service for Carl will be held on Sunday, February 9, at 2:00 p.m. at Parkview Christian Church, 1362 S. Campbell, Springfield, MO 65807. Memorial contributions may be sent to the church, to be used for World Missions.