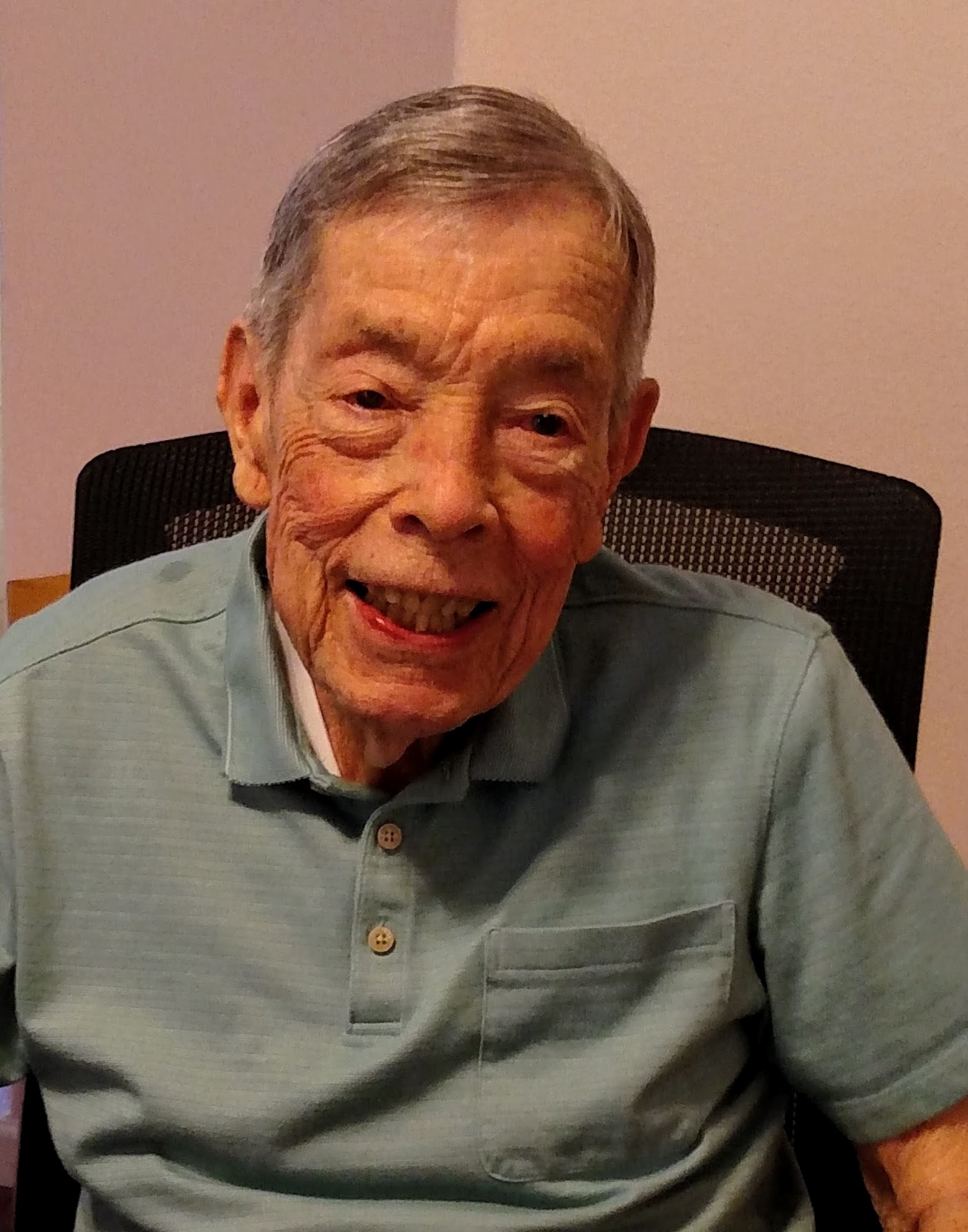 Carl Robert “Bob” Ellison passed away peacefully on May 8, 2020 at Sunterra Springs rehab facility in Springfield, MO leaving those that loved him with aching hearts. Bob was born in Rockford, IL on August 12, 1922 to Carl and Anna Ellison. Bob graduated from Rockford Central High in 1940 and entered a machinist apprenticeship program at Ingersoll Milling Machine Co. After completing the apprenticeship, Bob served in the Navy from 1944-1946. He returned to Rockford to work at Ingersoll Machine and married Ellen Ross on October 26, 1946. Bob worked for Ingersoll for 30 years until 1972 when he and Ellen moved to Desert Hot Springs, CA and became owners of the Pyramid Spa Motel. Bob and Ellen enjoyed many years together operating The Pyramid and then retiring in Desert Hot Springs. They loved to travel and never passed an opportunity to stop and visit with family and friends who lived anywhere close to the route they were taking. In 2016, The Rose House in Branson, MO became Bob’s new home, and the staff and residents became his new friends and extended family.

Graveside services will be held at the Scandinavian Cemetery in Rockford, IL later this summer.

The family would like to express our sincere appreciation to the loving care that Bob received from the staff at The Rose House and Sunterra Springs.