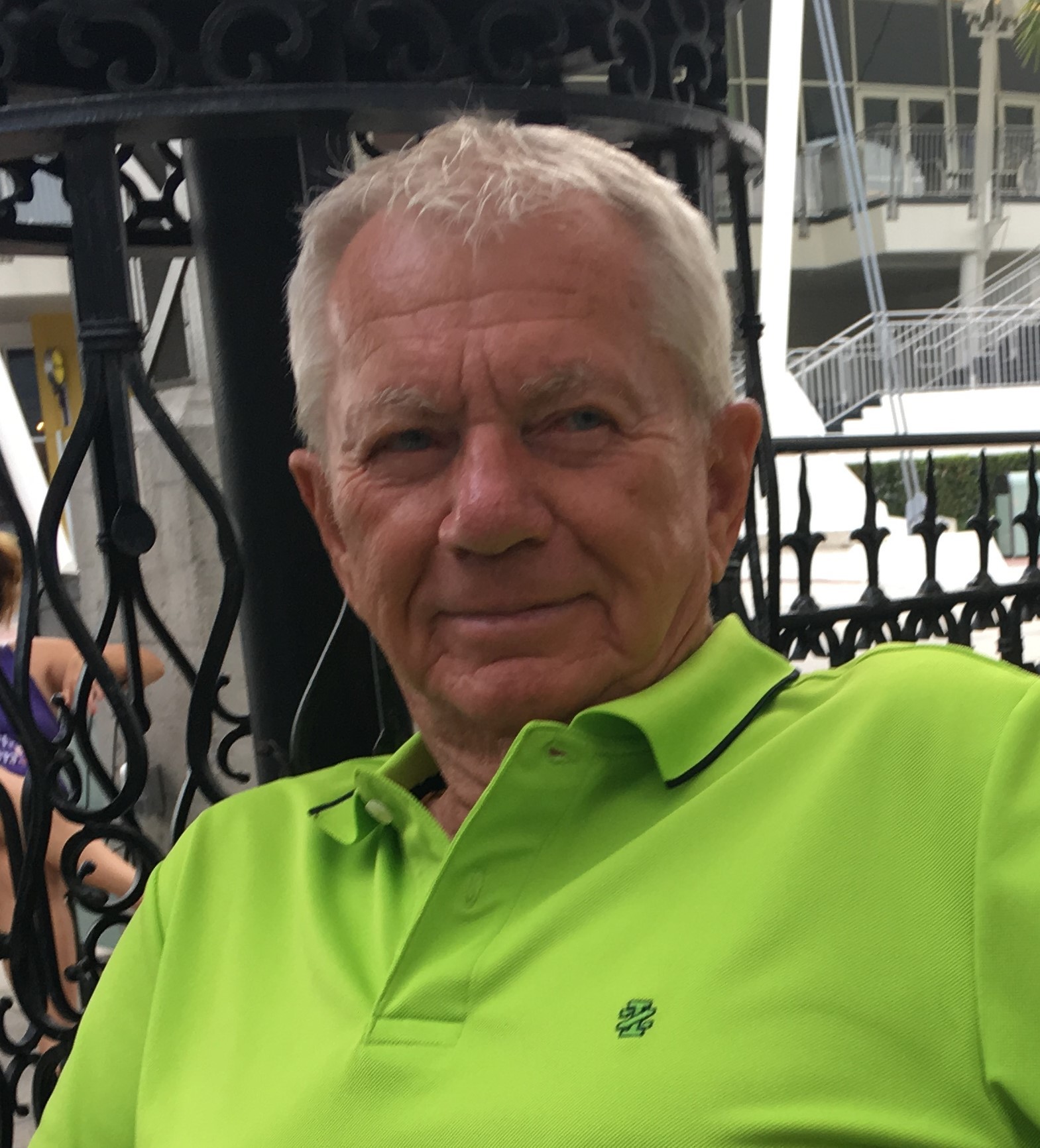 Funeral services for Roger Davis age 83 of Branson, Missouri will be held at 1:00 PM, Friday, May 17, 2019 at the First Baptist Church in Branson with Rev. Jay Scribner officiating. Burial will follow in the Ozarks Memorial Park Cemetery under the direction of Greenlawn Funeral Home in Branson.

Roger was born on January 8, 1936 in Findlay, Illinois the son of Cloyd and Hildred Sloan Davis. He had been a resident of the area for many years and was owner and operator of The Farmhouse Restaurant in Branson since 1975. He was a veteran of the U. S. Navy and was a member of the First Baptist Church in Branson. He was a former member of the Christian Motorcycle Club and the Like Father Like Son Organization.

Visitation will be from Noon until service time at 1:00 PM at First Baptist Church in Branson.

Memorial contributions are suggested in his memory to the Gideons International, P O Box 1202, Branson, Mo. 65615.