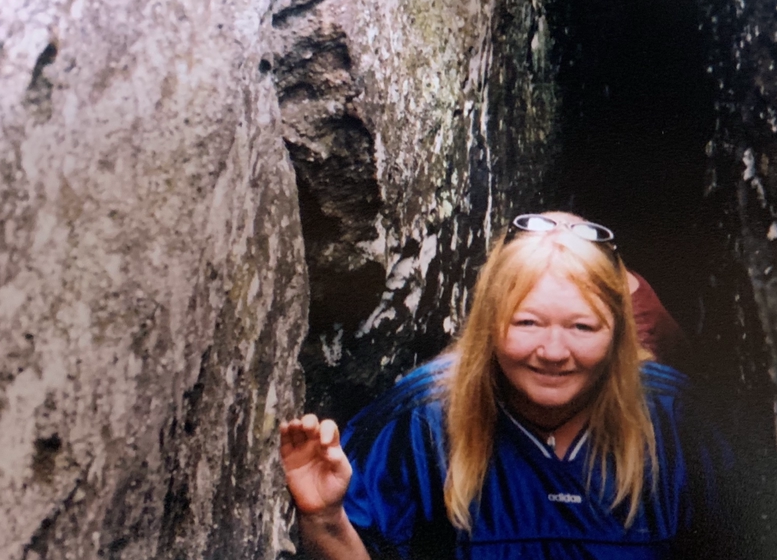 Carolyn Louise Harris, age 66, passed away in Springfield, Missouri, on July 30,2020. She was born to James “Bud” Phillips and Velma Lieuallen, in Reeds, Missouri, on March 8, 1954. She graduated from Fair Grove High School. She was affiliated with the Assembly of God Church. Her interests included fishing, family time, and spending a lot of time with her grandchildren.

The visitation will be held at Greenlawn Funeral Home North, September, 12, 6:00-8:00. Burial will be at Union Grove Cemetery, Fair Grove, at a later date.