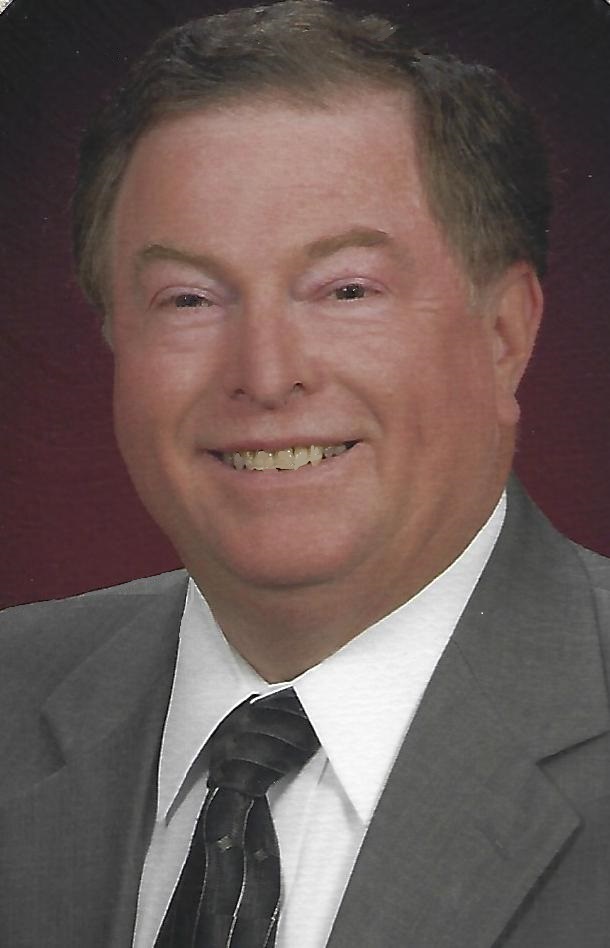 Cecil T. Monroe Jr. 71, Willard, MO. passed away surrounded by family on October 27, 2019. After a long, courageous battle with cancer, he is now celebrating a life free from suffering with his Heavenly Father. Cecil was born in Sheffield, AL to Cecil and Grace (McManus) Monroe on September 13, 1948. He grew up in Mississippi and graduated from Iuka High School in 1967. He moved to Springfield, MO in 1980. Cecil was first and foremost a man in Christ. He was a dedicated and loving husband, father, mentor, and friend. He was a legend in the bread business, spending his career enthusiastically working to promote the companies he worked for. He finished his career as a marketing manager for Flowers Baking Company. Cecil was an avid golfer and loved to be on the golf course. He was adored by many and known for his positive attitude, humility, sense of humor, and witty expressions. He was a kind-hearted man who gave without expectation of anything in return.
Cecil is survived by his wife, Sharon; daughters, Tammy Bates and Kim (Greg) Fergus and their daughters Hannah and Madelyn; sister, Betsy (Phil) Moulden; and step-children Susan (Vince) Parrish, Jeff (Shauna) Geers, Todd Geers, and Sally (Mike) Ricker and their children Emileigh, Elisha, Jared, Rami, Zack, Tucker, Ren, Rian, Mallory and Mason.
He was preceded in death by his parents and his sister, Kathleen.
Visitation will be held Tuesday, November 5 from 1:00pm-2:00pm at Greenlawn East Funeral Home, 3540 East Seminole, Springfield, MO with funeral service to follow.