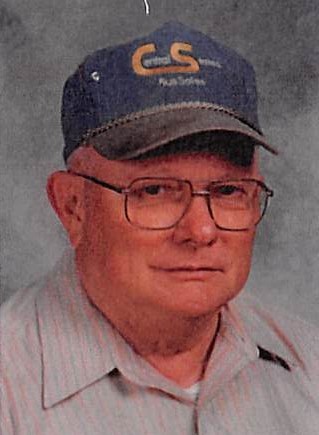 To his family and friends Bud was known to be a hardworking family man. He loved spending time with ones close to him, was a devoted Jehovah Witness, and enjoyed working various and extensive jobs. He was well known in Camdenton for working and later retiring as a School Bus Driver.

Bud was preceded in death by his parents; Charles and Francis Cromer, brothers; Oscar, Fred and Art, his sisters; Cleta, Fern and Goldie, along with a grandson, Buddy.
He is survived by his loving wife Norma Cromer and his children; Karen Mitchel, Carla Tibbits, Dan Cromer, Shawn and AnnaLee Cromer, Leigh and Craig Patterson, 10 grandchildren, 20 great-grandchildren, 2 great great-grandchildren, many loved furry friends and a host of nieces, nephews, cousins and other relatives and close friends.