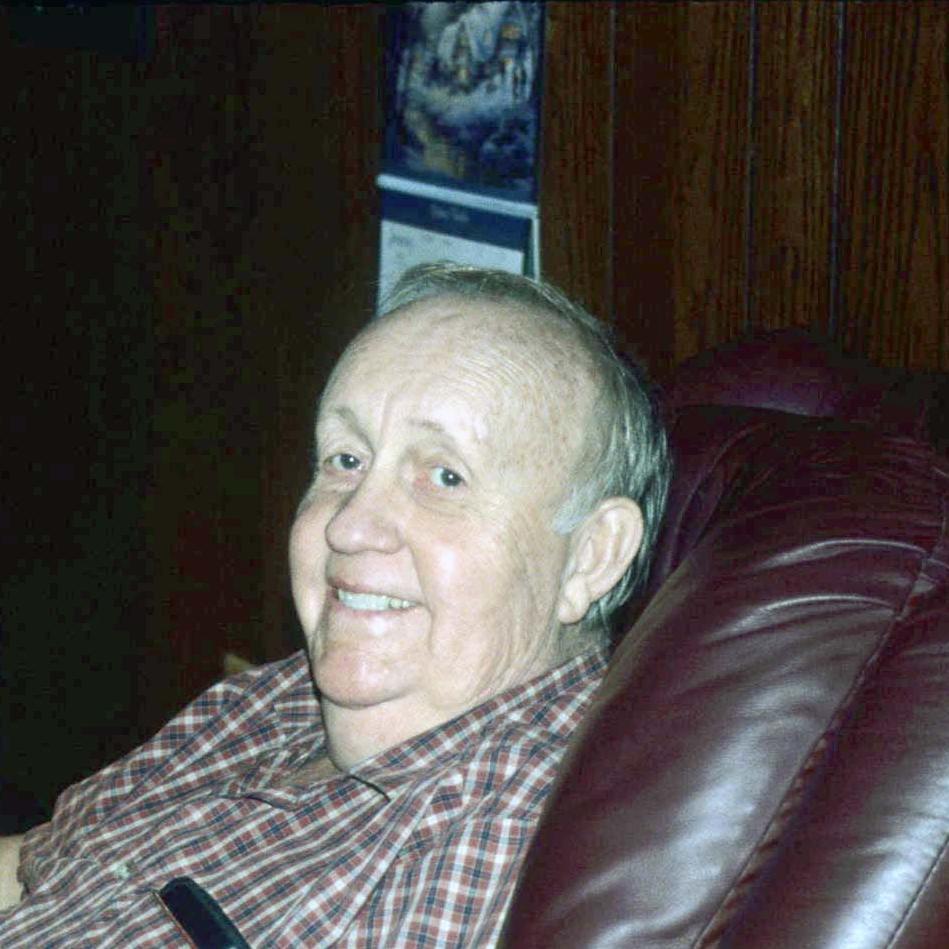 Charles Edward “Papo” Lane 85, Springfield, MO. passed away October 3, 2019, after a long illness. He was born in Springfield, MO. on June 16, 1934 to Fredrick Jefferson and Alta (Meadows) Lane He was a U.S. Army veteran of the Korean War. He was a member of Parkcrest Baptist Church, and he was a owner of 56 years of the Reliable Janitor Service. He loved Bass fishing, Deer hunting, and camping. In his spare time, he loved spending time with his family, especially his grandchildren and great-grandchildren.
Charles was preceded in death by his parents, a daughter: Cathey Montgomery, a son: Charles Steven Lane, two grandchildren: Lindsey Laffoon and Charles Phillips, and also four brothers and two sisters. He is survived by his wife of 64 years, Anna Bell Lane, three daughters: Debra Johnson and her husband, James, Cindy Whiteley and her husband, Greg, and son-in-law: David Wayne Montgomery, and Connie Laffoon and her husband Jerry, twelve grandchildren, eighteen great-grandchildren and several nieces and nephews.
Graveside Services will be at 3:00 p.m. Tuesday, October 8, 2019, in Greenlawn Memorial Gardens. No visitation is planned.Memorial Donations may be made to the Down Syndrome Society or to the American Cancer Society.