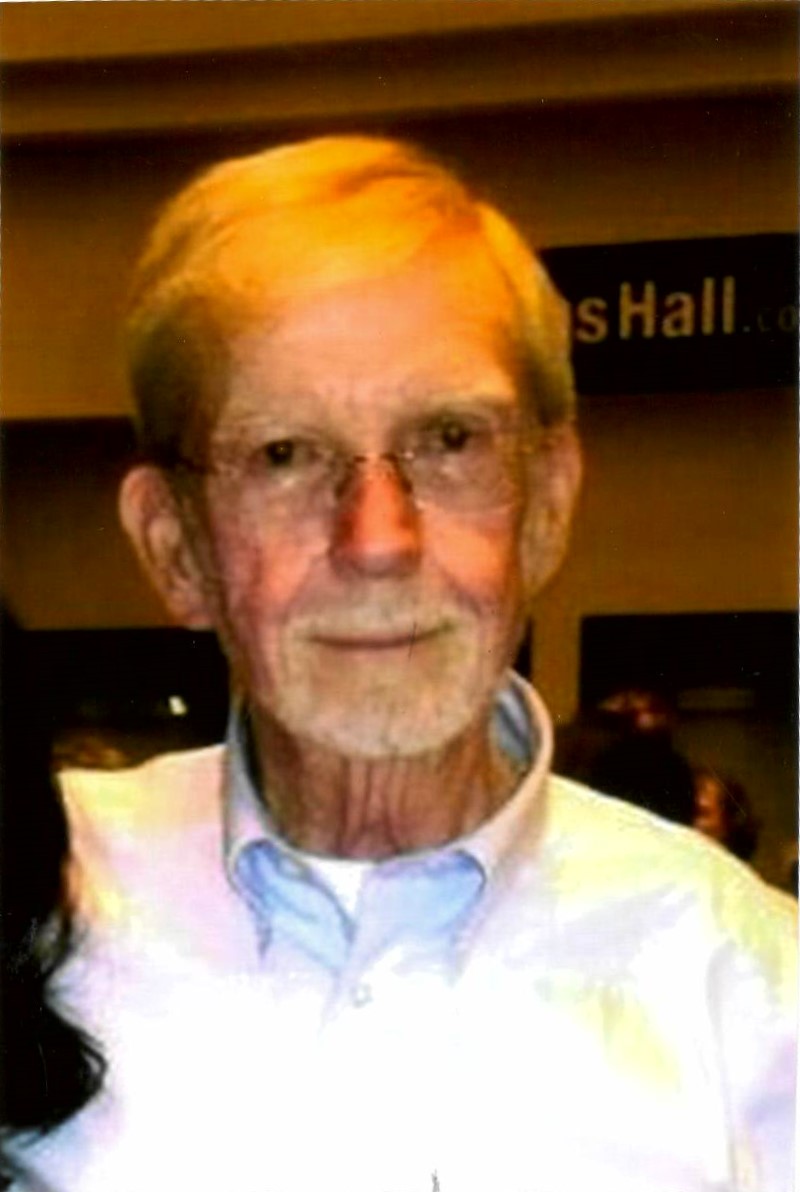 Springfield, MO – Charles Edward Hayes, 77, passed away Monday, September 14, 2020, in Springfield. He was born January 6, 1943 in Rolla, Missouri to Jess Edward Hayes and Evelyn Virginia Hayes (Brumble).
He was preceded in death by both of his parents, and his wife, Joyce Hayes (Schooler).
Charles is survived by his daughter Lisa Phillips (Hayes) and son-in-law, Terry Phillips, of Springfield, MO; grandchildren, Taryn Richardson (Brent) and Presley Phillips (Josh) of Jonesboro, AR; great-grandchildren, Jensen Beard and Channing Beard of Jonesboro, AR; step-children, Amy York (Chris) of Tulsa, OK and Chris Jella of Belle, MO; and step-grandchildren, Cole Jella and Ethan York of Tulsa, OK.
Charles began collecting coins at the age of 14 as a hobby. He eventually made a career of collecting and selling rare coins after retiring from the United States Geological Survey in Rolla, Missouri. In 1988, Charles opened his beloved business, Charles E. Hayes Rare Coins, in Springfield, Missouri. He retired his business in 2019 but continued dealing in coins and offering his appraisal services. Charles was fortunate to make a living buying and selling coins, which was his true passion since childhood.
Charles also worked as a jeweler for many years. He was an avid gun collector, luxury car enthusiast, and dog lover. Charles was known for his dry sense of humor and entertaining phone calls and voicemails. He enjoyed reading crime novels and watching crime shows.
Per his request, services will be private to his immediate family only.