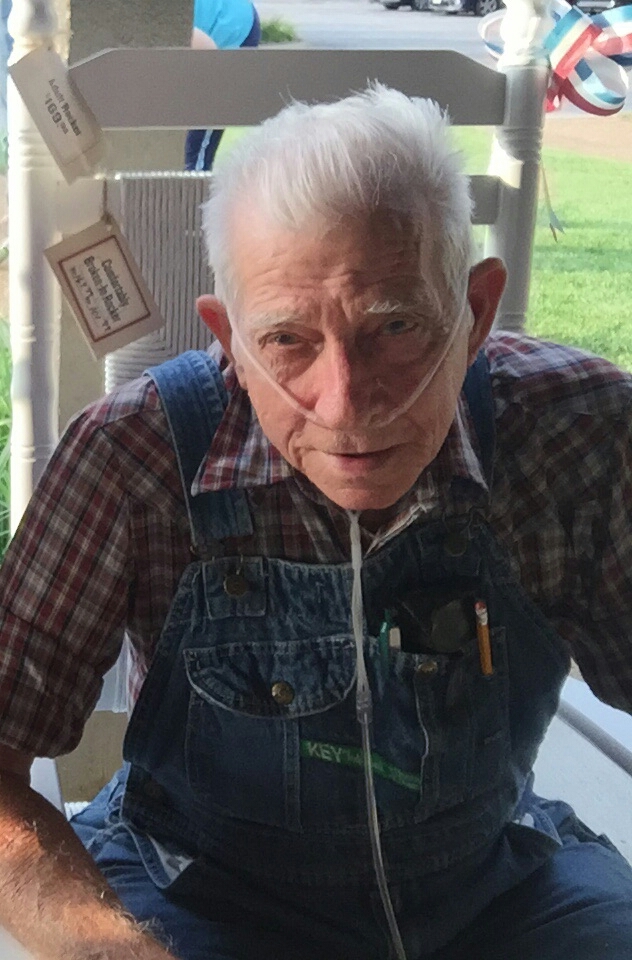 Charles Wayne Worley 87, Long Lane, Mo. passed away August 12, 2019 at his son's home. He was born in Rogersville, Mo. on July 30, 1932, to Carroll B. and Florence E. (Horton) Worley. He was a 25 year employee of the Paul Mueller Company. In his spare time, he loved playing his guitar, going on float trips, and hunting and fishing.
He was preceded in death by his parents, his wife, Ruth, two children: Pamela and Steven, two grandchildren: Charles Allen and Jerry Worley, and a brother, Virgil and a sister, Marie. He is survived by his daughter, Regina, and his son, Charles Alan Worley and his wife, Sherilyn, eight grandchildren and numerous great and great-great grandchildren, two brothers: Kenneth Worley and Ronnie Worley and his wife, Debbie, four sisters: Mabel Meier and her husband Frank, Edith Ridge, Naomi Knowles, and Betty Goldsberry.
Funeral services will be at 1:00 p.m. Saturday, August 24, 2019, at Greenlawn Funeral Home North, with burial to follow, in Liberty cemetery, near Fellows Lake. Visitation will be Friday evening from 6:00 p.m. to 8:00 p.m. at the funeral home.