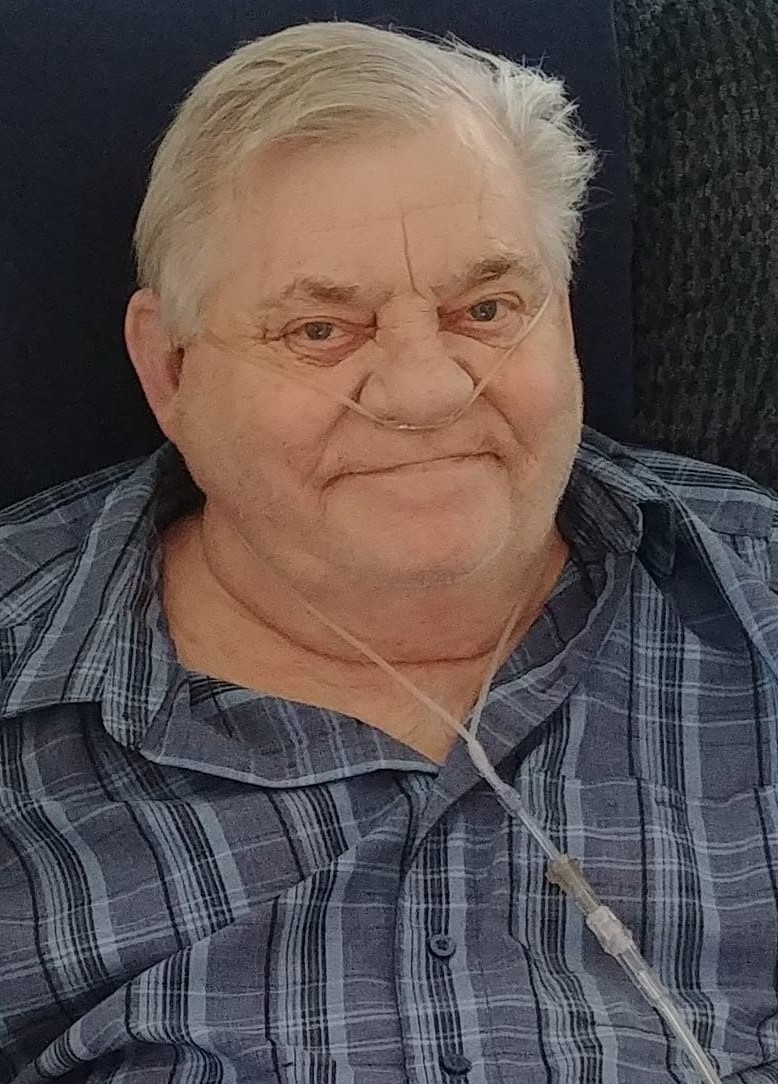 Charley Leon Wake of Springfield, Missouri, passed away at his home on Tuesday, January 19, 2021 at the age of 76.  After years of declining health, he died peacefully with his wife Marcella and children by his side.

Leon was born November 13, 1944, in rural McKinley, Missouri (Dade County) to William Luke “Pleas” and Tressie Wake. He attended school and worked at the Willow Walnut Company, both located in Willow Springs, Missouri. In his 20s, he moved to Springfield, Missouri and began, what would be his lifetime work, working for MFA Milling Company. He retired from MFA in 2000 after 35 years when the mill was closed. After a few months and continuing for the next 18 years, he worked at Crescent Feed & Mill, also located in Springfield Missouri. He worked until he was no longer physically able to, fully retiring at the age of 73.

Leon was a devoted, loving husband to Marcella, marrying her in 1968; together they have 4 children, 6 grandchildren and 6 great grandchildren. His family was his most prized possession.  Even though it seemed like his favorite past time was working on the pellet machines at the feed mills, he always made sure his family came first. He was a member and former deacon of the Kansas Expressway church of Christ, where he attended for the past 53 years. Leon also served as a driver for the K.E. Joy Bus for several years. He loved to make people laugh, go fish, stop at garage sales, drink coffee, tinker in the garage, play “pitch” the card game and work on lawn mowers. He was a straight talker, sometimes blunt and to the point but also full of love, quick wit, and funny sayings. To those who knew him, there is no doubt that the world lost a great husband, dad, papa, son, brother, and friend.