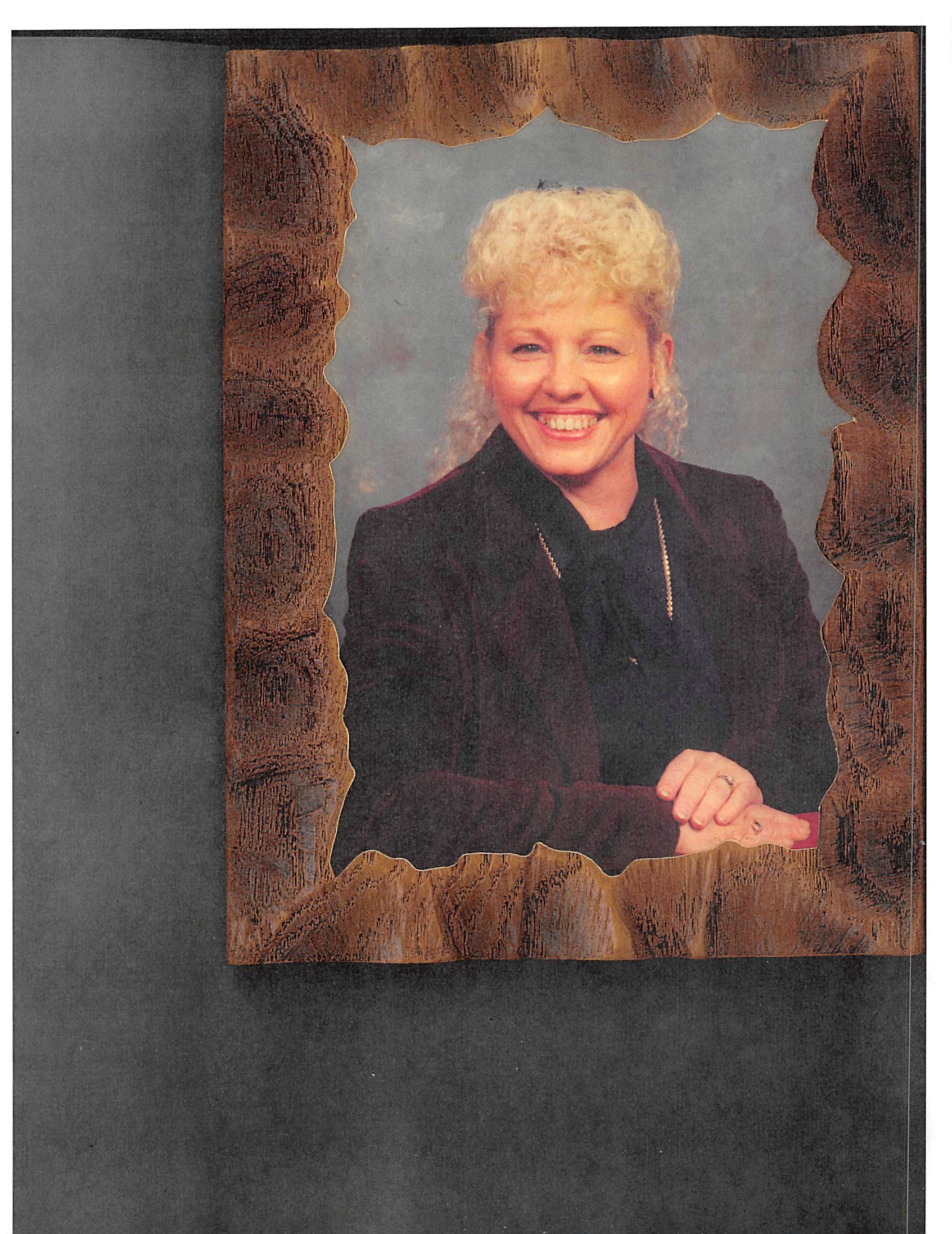 Charli F. Stropp, age 70, of Republic, MO, passed away on June 19, 2019 in Mercy Hospital, Springfield MO. Charli was born in Siloam Springs, AR on June 25, 1948 to parents Vol D. and Mary M. (Motley) Graham. She had three sister's and three brother's. Charli attended and graduated high school; she also had attended college. She worked and later retired as a bookkeeper. Charli met and married her husband Joe Stropp on May 12, 1990 in Springfield, MO. Charli had two beautiful daughter's Debbie and Rebecca from a previous marriage.
Charli grew up with the Baptist Faith and enjoyed many activities such as painting and making floral arrangements. She is survived by her husband Joe Stropp, two daughters Debbie (Travis) Moss and Rebecca Livingstone, step daughter Donna (Jeff) Bleau, her brother Gene Graham, grandchildren, Michael Barton, Brett Levi, and Lucas Barton, step grandchildren, Victoria and Tyler Bleau, and seven great-grandchildren. Charli will be missed and remembered by all who loved her.