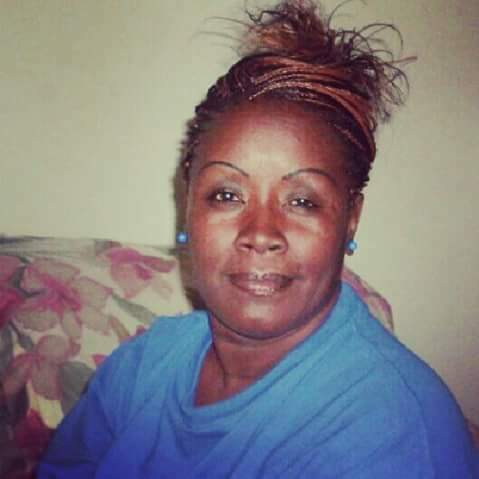 Charlotte Ann Walker, 63, Springfield, MO. passed away Thursday, August 4, at James River Nursing and Rehabilitation Care Center, 2022, after a long illness. She was born on July 18, 1959, in St. Louis, MO.  She was a telemarketer for CTA Call Center and a member of The Well Church. Charlotte was a graduate of Normandy High School. On January 10, 1990, she was united in marriage to Andrew Lee Walker in Memphis, Tenn. She liked to crochet, play bingo, cook, make people smile and have fun with her family and friends.