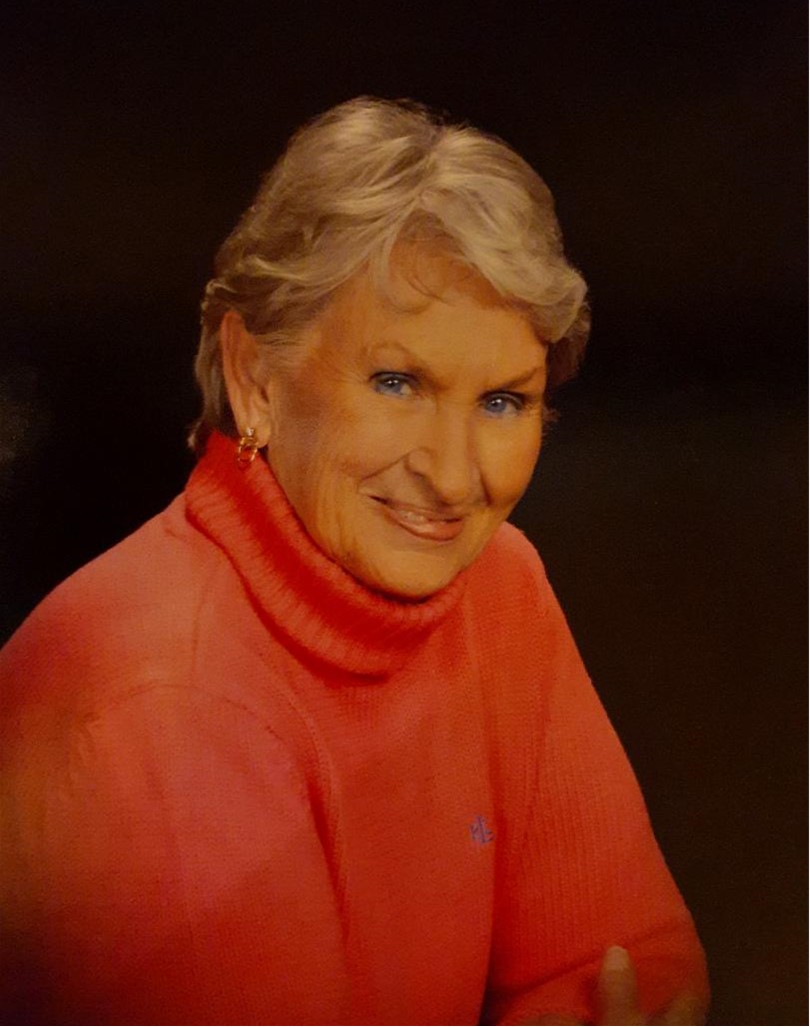 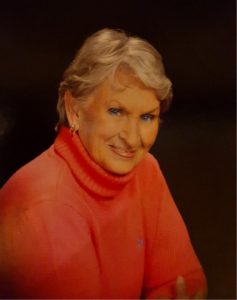 On August 11, 2020 Charlotte “Jean” Hull, loving wife, mother, sister, grandmother, and great grandmother passed away at the age of 84. Jean spent her early years in Dover, Arkansas. After high school she worked as a receptionist until she married the love of her life, Melvin. She then spent her time raising their two children Myra and Mical. Once the children were in their teens she worked as a real estate agent and then as a makeup specialist at a small department store.
Jean spent her spare time playing golf. She won several trophies in the women’s golf leagues at Horton Smith and Grandview/Payne Stewart golf courses. She and Mel often played in local couples’ tournaments and won many prizes as well.
Jean was an accomplished cook, seamstress, gardener, and painter. She was a prolific reader, reading one book after another and often read multiple books at a time.
She was well known and loved by her many friends at local golf courses, in her church, and her neighborhood. Her dearest friends were Linda McQuilkin, Irene Stacy, Shelly and Richard McCaulla, Bob and Jan Winslow.
Jean was preceded in death by her parents Andrew and Arvie Kerns, 2 brothers and 7 sisters. She is survived by her husband, Mel, children Myra Sullivan and Mical Hull, son in law Greg Sullivan, and sister Rosalea Lawhon. Jean was adored as Nana by her 5 grandchildren and their spouses Shay Young, Jacob and Stevie Turner, Ashley and Edmundo Rodriguez, Korey and Bobby Castillo, Buddy and Grace Sullivan. She was also adored by her 14 great grandchildren Dayton Highfill and Turner Young, Raeleigh Turner, James and Anika Adams, Barbara, Lili,Tony, and Billy Rodriguez, Parker, Lincoln, and Camden Castillo, Ellie and Jackson Sullivan.
Jean was a member of Antioch Methodist Church and we are confident she is now resting in the sweet arms of Jesus, her savior. Visitation will be at Greenlawn Funeral Home North, Springfield, MO. on Sunday, August 16, 2020 from 2:00 p.m. to 4:00 p.m. Services will be at 10:00 a.m. Monday, August 17, 2020, at the funeral home. Memorial Donations may be made to the local Alzheimer’s Association.