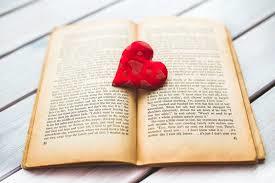 Cheryl Kay Jackson — of Springfield, Missouri (formerly of Forsyth, Missouri) was born June 7, 1951 and returned to the Lord on September 11, 2019. She was the daughter of Ross E. and Edna M. Fisher. She was preceded in death by her father, mother, and husband (George A. Jackson). She retired in 2003, after 29 years of service to the Missouri Family Support Division. To those who knew her, Cheryl was a quiet and private person. Because of this, many did not know she fought valiantly against pancreatic cancer for the past 17 months. Although the disease eventually robbed her of her earthly life, we are comforted to know all is well with her soul and she is finally at rest with the Lord. We miss her terribly and will never forget her, but we rejoice completely in the hope that we will see her again one day.

A celebration of life service will be planned at a later date. In lieu of flowers, the family suggests contributions to the animal rescue service, Rescue One.